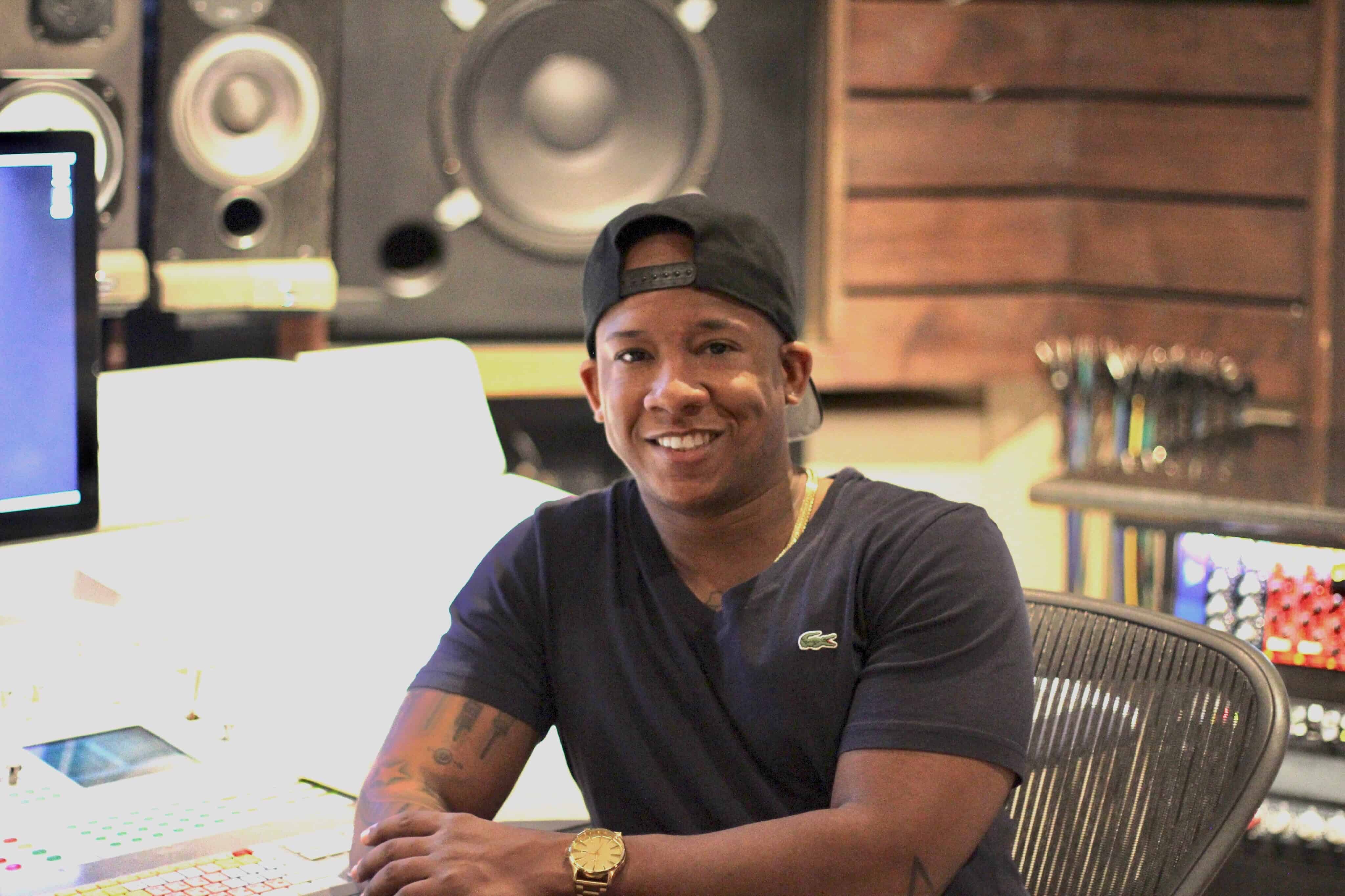 What is Mixing and Mastering?

Mixing and mastering music are two separate processes but are equally important in the audio production process. In a basic sense, mixing is the first step, which involves the mix engineer combining and editing individual audio tracks together from your DAW to form a single stereo audio file. During the mixing process, your recorded audio tracks are mixed using EQ, Compression, and adding effects such as reverb and delay, while balancing their volume, frequencies, dynamics and spatial placement. Think of combining ingredients to make the perfect pie.

After the mixing has been complete and the mix-down is created, the stereo file is then mastered, which is the process of ensuring that the song is clearly polished, while making the mix sound big, wide, strong and loud. During the process its also made sure that your song sounds its absolute best when played across all audio devices. If Mastering an album, it’s made sure that the songs are played at the same level providing a sense of flow between the songs. No song should ever be released without professional Mastering.

In the old days to have your songs professionally Mixed and Mastered, you would need to book an appointment with a Mixing engineer at a physical recording studio and sit with the engineer as he or she spent hours mixing the song. This meant you not only had to pay for hours of studio time at high rates, but also pay for the Mixing and Mastering of the song separately.

Now days technology is becoming readily available and affordable for the average consumer and musicians are recording their music in their homes, leaving recording studios on the decline. With recording studios all over the world disappearing, it now leaves these musicians with nowhere to go to have their songs professionally Mixed and Mastered.

In 2009 a professional audio engineer by the name of Michael Cushion Jr decided to take action, figuring out a way to help musicians have their songs mixed and mastered without having to rely on finding a recording studio and paying high rates for these services. At this time internet technology was becoming faster and more reliable, so Michael decided to offer Mixing and Mastering services to musicians worldwide using his website as his gateway, to have the artist send their recordings to be mixed in his private studio without ever having to leave their house. Mike’s Mix & Master was born.

Over the years other engineers have seen the huge success of Michael’s company and have continuously opened online mixing and mastering websites of their own. Now in 2019 the industry has become oversaturated with these websites, many being amateur engineers, scam sites, and even 1:1 copies of Mike’s Mix & Master, which leads to it being difficult for artists to know who to trust as a real professional when sending their hard work over the Internet.

Here are 6 reasons why Mike’s Mix & Master is one of your best options when having your music Mixed and Mastered online.

Mike’s Mix & Master has worked with over 50 major recording artists with notable names such as G-Eazy, Tory Lanez, and B.o.B. Mikes Mix & Master also works closely with over 15 Major record labels and has teamed up with companies like Apple, ReverbNation and MTV. From what we’ve found online, no other service can say this for themselves.

Michael Cushion Jr has over 15 years’ experience Mixing and Mastering professionally in all genres of music, he also has experience as being an artist himself, which makes it easier for him to relate with musicians, know their struggles and understand how to achieve desirable results for any artist.

We searched and searched. Mike’s Mix & Master is the only service with over 200+ 5 star positive reviews from different outlets throughout the internet and a A rating with the Better Business Bureau. Do we really have to say anymore?

Before writing this article, we have carefully taken our time to compare Mike’s mixes to other known Mixing and Mastering companies. Mike Mix & Master not only provides over 150+ audio samples of his work in over 9 different genres and includes before and after samples, but he also uses both digital and analog gear which makes his sound simply amazing, and in our professional opinion sounded better than all of the competitors.

Our goal when writing this article was to help you as an artist find the best option when it comes to having your music professionally Mixed and Mastered, we compared 5 different services and then we did our research on all 5, almost immediately it because evident that Mikes Mix & Master was going to out do all 5 websites and eventually it became our number one pick. We aren’t saying there aren’t other great engineers out there, because there are!, however this one just happened to be the best overall in OUR professional opinion. When searching for an online service, find whats right for you!

You can check out Mikes Mix Master at the following links: 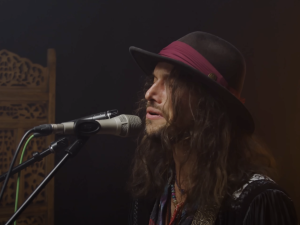 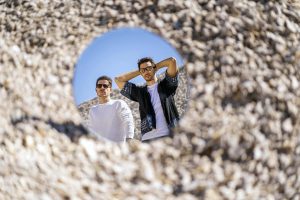 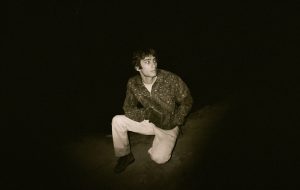 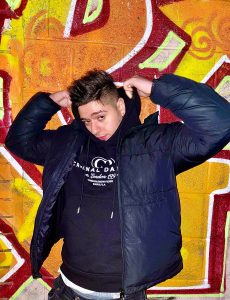