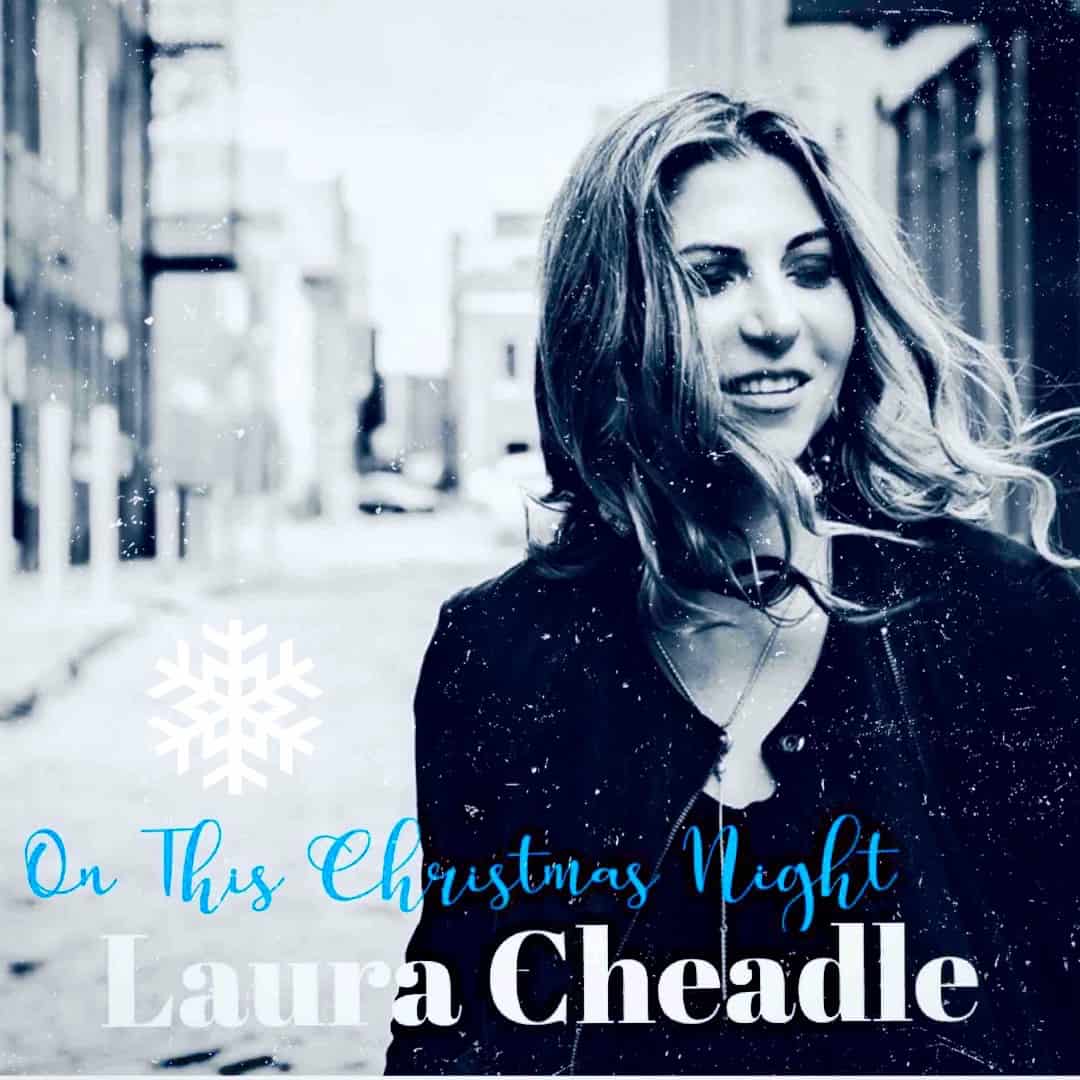 Worldwide Recording Artist Laura Cheadle (So Bold Entertainment/ Sony Orchard) is unwrapping a surprise for fans as she debuts her new holiday single and video “On This Christmas Night.” Available now on all DSPs, with the video at https://m.youtube.com/watch?v=m7hgUtyBRv0, the song is described by Cheadle as “the perfect backdrop to the Christmas spirit.”

“I wanted to write a Christmas song that really showed the power of love. Christmas time is so magical and love conquers all,” said Cheadle. “This song shows a deep feeling of true love where you don’t even need a tree. Love isn’t created by the decorations or presents. Christmas truly comes alive when the ones you love are around you!”

The result is an upbeat, catchy, tune with hook-laden choruses and one of Cheadle’s finest, most fun-filled, vocal expressions to-date. Performing alongside her is her father, legendary Philadelphia musician James Cheadle (Cheadle has worked with everyone from Jerry Ross for Jerry Butler, Harold Melvin, The Blue Notes and The O’Jays to DJ Jazzy Jeff, Don Cornell, The Four Aces, Grover Washington Jr. and The Soul Survivors), who played percussion, bass, guitar, piano, and keyboards on the track. He also recorded, produced, mixed, and mastered the song at his studio Swedesboro Music Studio in Swedesboro, NJ.

“I absolutely love how this song came out. It’s catchy and just shows my love for this time of year,” said Cheadle. “Hopefully everyone can enjoy it throughout the season!”

“On This Christmas Night” is not Cheadle’s first holiday single. In fact, her 2021 hit seasonal song “Giving You Me For Christmas” from her EP Let’s Get Together For Christmas received critical acclaim, including WNIR Radio, which named it the “Best Christmas Song Of 2021” and heralded Cheadle as a “2021 Featured Artist” and The Elephant Talk Awards, which named the EP “Holiday Album Of The Year.”

However, it’s not the accolades that Cheadle is after. She says, she simply wants to inspire happiness with her music – especially during the holidays.

“As a musician, I feel it is my responsibility to put out music that encourages love and kindness,” said Cheadle. “There’s no better time than the holidays to spread messages of hope and joy.”