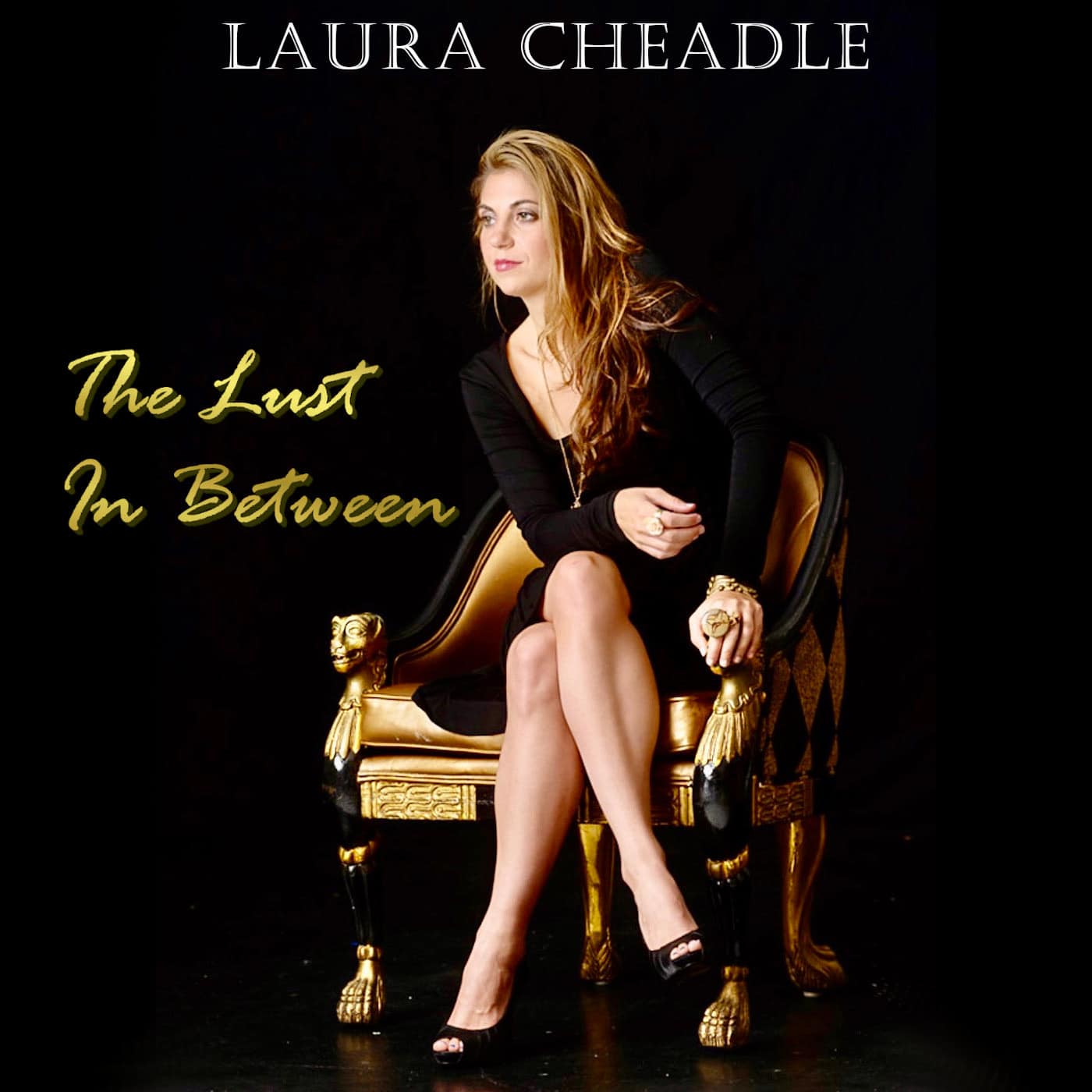 The Award-Winning Artist To Celebrate Its Release With A Livestream Concert & Reality Show On World-Wide, Multi-Media Platform Ekhohub.com This Spring

Award-winning soul/pop artist Laura Cheadle, who recently inked a worldwide distribution deal with So Bold Entertainment/ Sony Orchard, has announced the release of the second single from her much-anticipated new EP Reverberate (Spring 2022). “The Lust In Between” will be unveiled on all DSPs starting Tuesday,March 29 as well as a lyric video at https://youtu.be/6xkl0tA2wPU.

Describing the song as “sexy and seductive with R&B, pop and jazz elements woven throughout,” Cheadle says it sets the tone for the new EP perfectly. “This album is my first release with So Bold Ent/Sony Orchard. The entire record is R&B-based and features songs about love, lust and everything in between. I’m so excited for this single to offer fans a taste of what’s to come.”

“The Lust In Between” follows Cheadle’s successful debut title track, which was released late last year. “Reverberate” was the first song the singer-songwriter unveiled through So Bold Entertainment/ Sony Orchard and the one that solidified her partnership with global multi-media platform Ekhohub.com.

Designed to be a one-stop-shop that allows artists to connect with fans, manage their products and generate revenue, Ekhohub.com has created the Laura Cheadle Platform, where she can perform exclusive worldwide live Pay-Per-View Concerts, Video-On-Demand events, and launch retail e-commerce initiatives. Additionally, her music will be showcased alongside such industry giants as Brandy and Chance The Rapper, T-Pain, Debbie Gibson, Cutting Crew and many more.

Cheadle’s debut Ekhohub.com appearance is slated for this Spring and will feature a live concert as well as a reality show produced by Cheadle and her manager Douglas (II Nice) Lofton, Jr.

Reverberate, which was produced and engineered by her father and esteemed musician James Cheadle (Cheadle has worked with such artists as Jerry Ross for Jerry Butler, Harold Melvin, The Blue Notes and The O’Jays to DJ Jazzy Jeff, Don Cornell, The Four Aces, Grover Washington Jr. and The Soul Survivors) and mastered by Peter Humphreys, will be Cheadle’s sixth studio album.

Cheadle,who has been lauded for creating “real music that you can feel in your heart [and] lyrics that speak to your soul” (Unrated Magazine), has earned critical acclaim and highly-respected awards including “Best Indie Jazz/Blues Band” at WXPN sponsored Tri-State Indie Music Awards, named the “Musician Of The Decade 2020” for Elephant Talk Indie Music Awards, selected as one of “100 Women We Love” in Go Magazine, and declared a “Super Woman” in South Jersey Magazine.