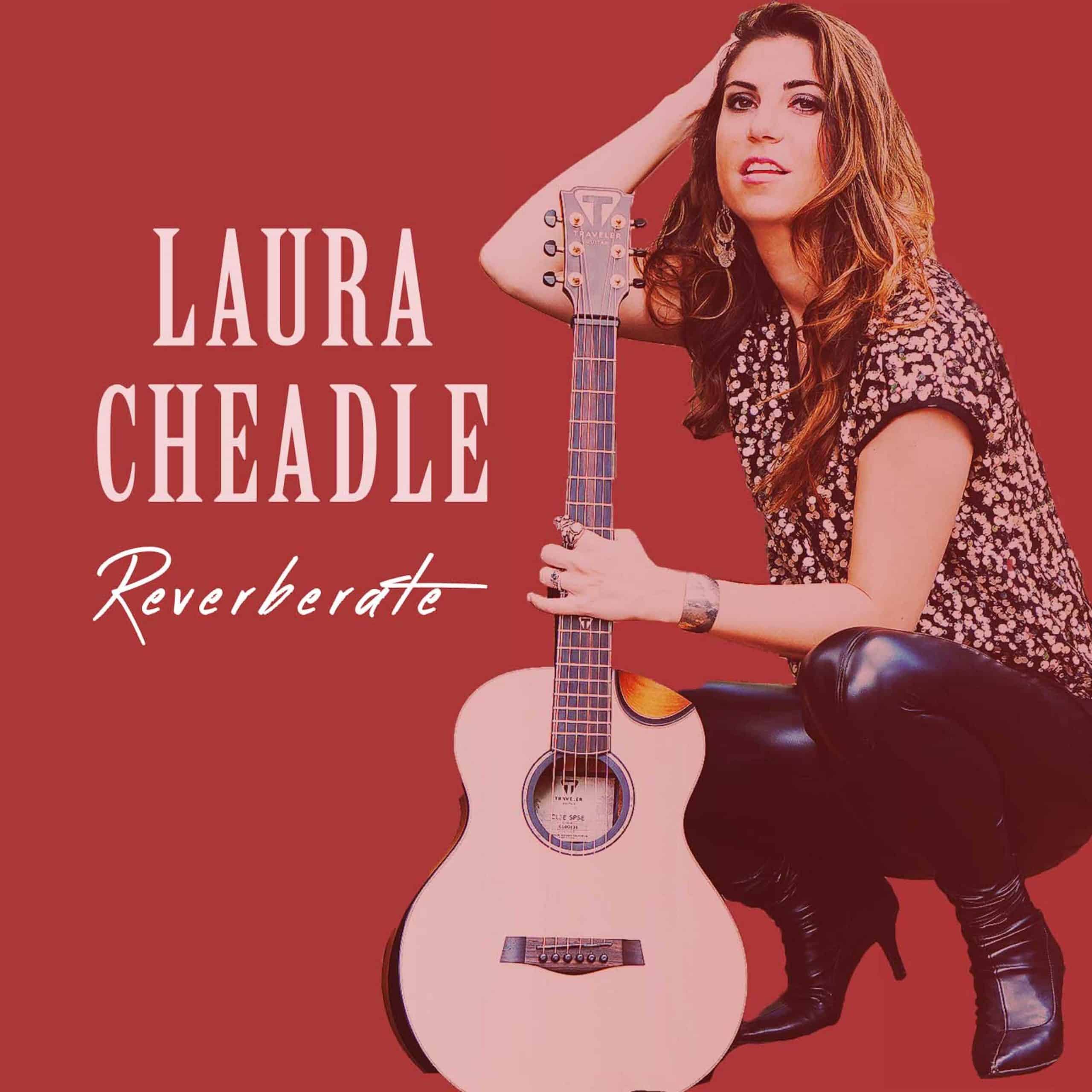 The Traveler-Endorsed Musician, Who Recently Signed With So Bold Entertainment/ Sony Orchard, Will Also Present Her New Holiday Record Let’s Get Together For Christmas On December 1

On the heels of inking a worldwide distribution deal with So Bold Entertainment/ Sony Orchard, critically-acclaimed, soul/pop artist Laura Cheadle has revealed details for the title track and video from her much-anticipated, sixth studio album Reverberate (Early 2022).

The award-winning singer/songwriter has unveiled “Reverberate,” a song that she describes as both soulful and seductive, on all DSPs (October 2021) with the official video available now at https://youtu.be/WSoXVqbYES0.

Embodying an R&B vibe with her signature pop elements woven throughout, “Reverberate” is described by Cheadle as “a song about that seductive moment before you kiss someone. It’s lust-driven and it’s that butterflies-in-your- stomach feeling when you are initially attracted to someone. This was written from a first-hand experience.”

The debut track, which was produced and engineered by her father and esteemed musician James Cheadle (Cheadle has worked with such artists as Jerry Ross for Jerry Butler, Harold Melvin, The Blue Notes and The O’Jays to DJ Jazzy Jeff, Don Cornell, The Four Aces, Grover Washington Jr. and The Soul Survivors) and mastered by Peter Humphreys, is from Cheadle’s forthcoming EP, which is slated for an early 2022 release. Featuring elements of soul, pop and R&B, Reverberate is Cheadle’s most eclectic work to-date.

“This album has many songs that show off my soulful side with an exciting pop twist as well. The EP ranges from love, lust and life in between,” said Cheadle. “I have ALWAYS been an R&B fan and it comes very naturally to me and my vocal style. I am excited to stretch out on this record, especially with the title track.”

To support the release of the single, Cheadle has also unveiled the official “Reverberate” music video, which was filmed at the Ruba Club in her hometown of Philadelphia, PA. Utilizing innovative, animation techniques juxtaposed with live performance shots of Cheadle, the video tells the story of two strangers who meet at the bar and fall in love listening to the sultry sounds of the songstress’ set. 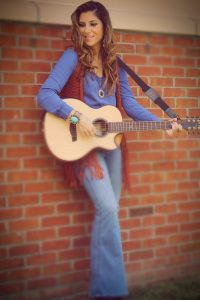 “Thanks to the incredible animation company KXB Studio, the video came out amazing!,” Cheadle said. “I am THRILLED about how this video turned out and excited to show it to the world.”

In addition to the Reverberate EP release, Cheadle will also be gifting fans with a new holiday album entitled Let’s Get Together For Christmas on Wednesday, December 1. Featuring a variety of original songs plus Cheadle’s rendition of such holiday classics as “Silver Bells” and “First Noel,” her Christmas record is sure to be at the top of every music lover’s list.

Cheadle, who has been hailed as a musical stalwart in the industry for “creating real music that you can feel in your heart [and] lyrics that speak to your soul” (Unrated Magazine), has earned critical acclaim and highly-respected awards. These include “Best Indie Jazz/Blues Band” at WXPN-sponsored Tri-State Indie Music Awards, named the “Best Female Vocalist 2021” and “Musician Of The Decade 2020” for Elephant Talk Indie Music Awards, selected as one of “100 Women We Love” in Go Magazine, and declared a “Super Woman” in South Jersey Magazine.