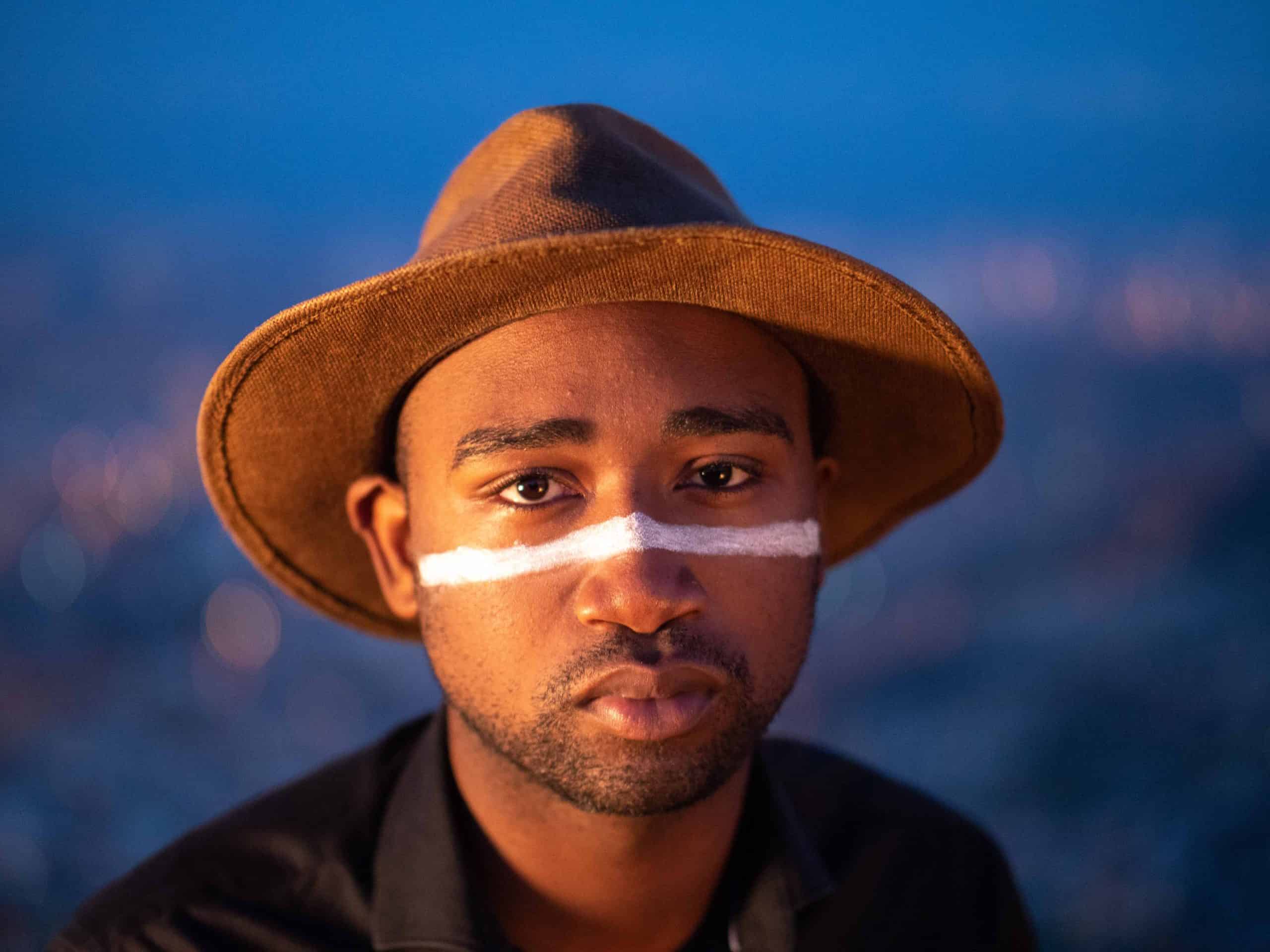 After years pursuing a more traditional western R&B sound, emerging South African singer, songwriter, and musician Thando Skwatsha found himself at a crossroads between authenticity and aspiration, having aspired for so long to emulate his musical heroes such as Ne-Yo, Brandy, and Beyoncé, while also being immersed in the homegrown sounds of Ringo Madlingozi and Vusi Nova. For his beautiful debut album titled ‘iimini nentsuku‘, Thando Skwatsha had to make a choice, and he chose home – with every song on the album written in his home languages isiXhosa and isiZulu.

All in all, Thando Skwatsha has created a resounding work of art – both sonically and lyrically – with his new album ‘iimini nentsuku‘, which not only makes for a glorious listening experience from start to finish with its heartfelt delivery, exceptional musicianship, and soulful soundscapes, but also shows that authenticity in music is a thing to be embraced with both hands. With this record, as he explores his own heritage and family, while opening up his heart, and manifesting his hopes for the future, Thando wants to bring joy, light, and hope to the listener in this chapter of their life.

Speaking about the inspiration behind his ‘iimini nentsuku‘ album and how the record came together, Thando Skwatsha says, “‘iimini nentsuku’ (which means days and nights) is the first full project that I have written entirely myself. It is close to my heart because every song is written in my home language of isiXhosa as well as isiZulu. The recurring theme in the album is past love. However, themes of hope can be heard throughout the album, including on songs like ‘iskhalo sabantwana’ and ‘all night’, while key stories from events in my life can also be found across this album.

In these songs, I openly discuss my childhood, my hopes and dreams, and my relationships, among other themes. I wrote this album with the intention that people would be left feeling hopeful, that it will leave them having experienced something new and different from what they may have heard from me previously. Writing in vernacular has allowed me to dive deeper into who I am and allows people to relate to me more closely. I hope to leave people hopeful and inspired”.

Listen to ‘iimini nentsuku‘ below: 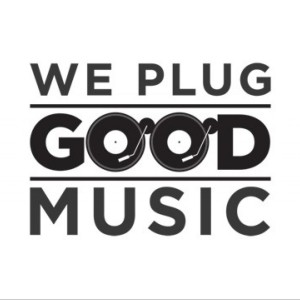