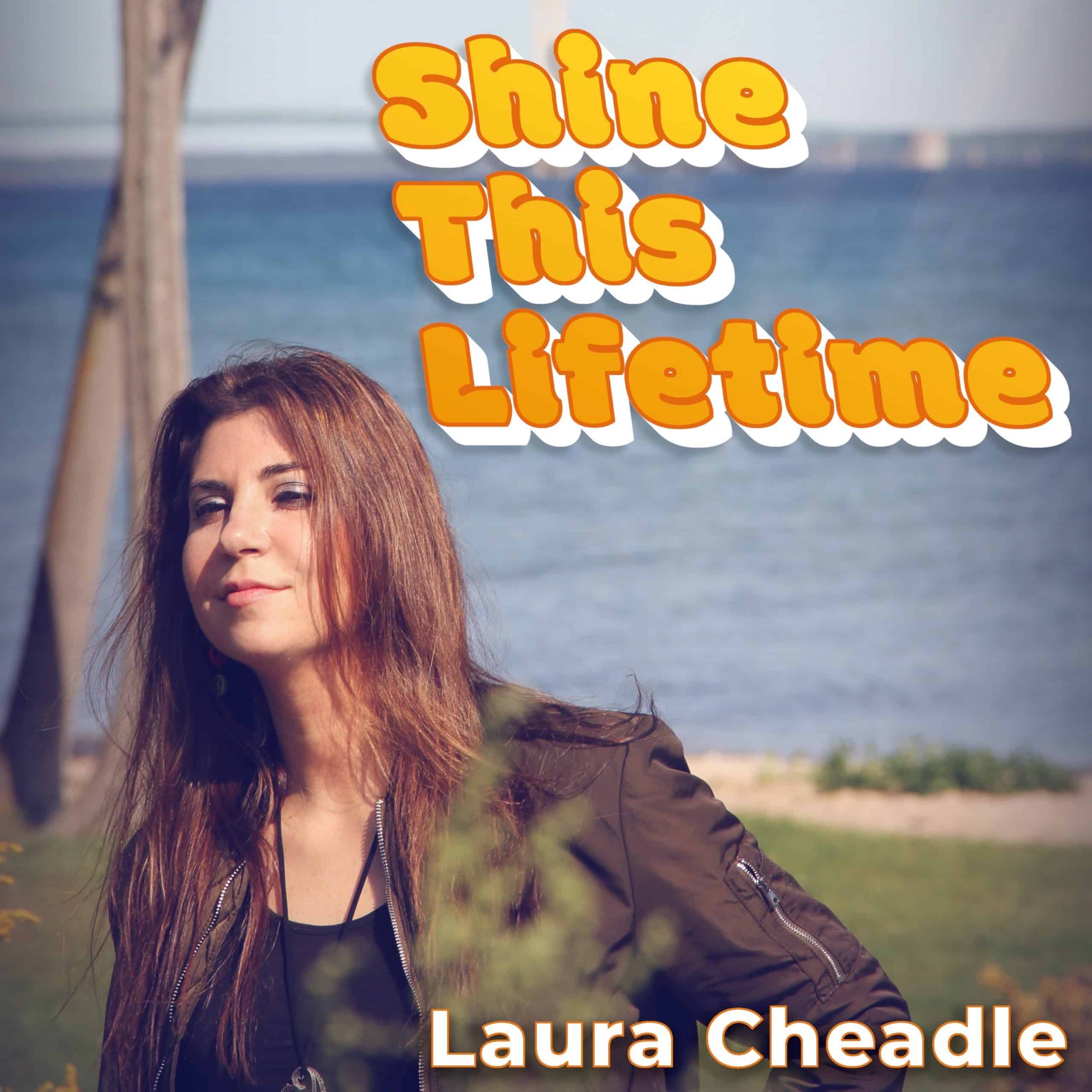 Critically-acclaimed, pop/soul singer-songwriter Laura Cheadle, who has been lauded for creating “real music that you can feel in your heart [and] lyrics that speak to your soul” (Unrated Magazine), has revealed details for the title track from her forthcoming album Shine This Lifetime (Spring 2021).

“Shine This Lifetime” is available now on all DSPs and its infectious accompanying video is available at https://www.youtube.com/watch?v=XtZgC6g6nOY. According to Cheadle, both the song and video were created to spread “contagious joy” and remind others that “they can shine past anything that stops them.”

Written during the Pandemic, Cheadle says that it was important to her to remind herself – and others – that there is always hope, even in the darkest times. That’s why the title track, and entire record, effuse a radiant, upbeat vibe that the artist describes as, at times, “modern disco with powerful vocals.”

For this song, in particular, she wanted an organic feel to the music, which is why she used real instrumentation performed by herself and her father James Cheadle, who was once an active player in the Philadelphia International scene (James has worked with everyone from Jerry Ross for Jerry Butler, Harold Melvin, The Blue Notes and The O’Jays to DJ Jazzy Jeff, Don Cornell, The Four Aces, Grover Washington Jr. and The Soul Survivors). Her father also produced and engineered the single at the family’s N.J. recording studio, as well as the rest of the forthcoming album.

“I wrote this song during quarantine when everyone around me was feeling down. It is about the inner voice inside you learning to just SHINE,” said Cheadle. “I want fans to smile when they hear this song and to be instantly inspired to follow their dreams!”

To support the release of “Shine This Lifetime,” Cheadle also unveiled a video that she says depicts “a fun story of me showing the world how to make the sun shine.” Filmed, edited and produced by John Hoehn for Life After Television Inc., the video also features actress Eva Soroka and dancers Robin Passmore and Gerson Lanza. 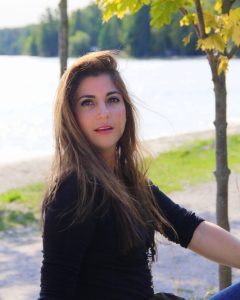 Shine This Lifetime will be Cheadle’s sixth studio album. Her previous records earned her critical acclaim and highly-respected awards including “Best Indie Jazz/Blues Band” at WXPN sponsored Tri-State Indie Music Awards, named the “Musician Of The Decade 2020” for Elephant Talk Indie Music Awards, selected as one of “100 Women We Love” in Go Magazine, and declared a “Super Woman” in South Jersey Magazine.