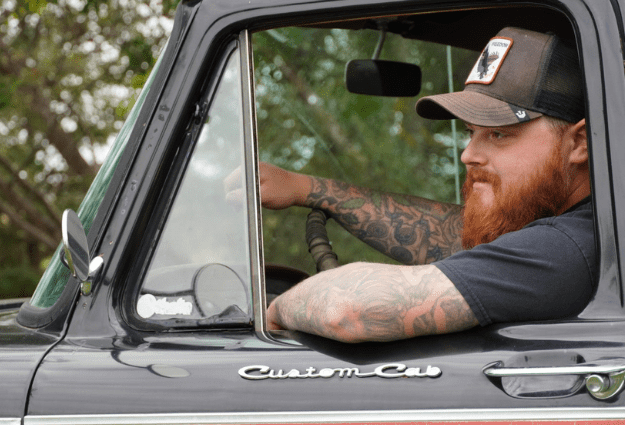 Country music has already told us how ‘rain makes corn and corn makes whiskey,’ but in Ches Anthony’s ‘Rain,’ we get a better insight into what the rain truly means to a farmer’s success. ‘Rain’ is an upbeat country-pop anthem that presents a mix of impressive vocals and a forward-moving drumline. Through a catchy chorus filled with Ches’s falsetto, riffs, and drum fills, Anthony gives us a hopeful song for any harvest season. You can listen to the single here.

Ches also released a music video (featuring his adorable pup Spencer) for the single, that you can watch here.

‘Rain’ expresses how precipitation is the true determiner of successful crop life on a farm, and how without it can affect so much. Yet, as the chorus explains, rain “isn’t luck, it’s trust.” These lyrics resonate not only to having faith as a farmer but in whatever you desire in your own life as well.

Whatever your rain is, Ches is reminding you that rain can’t be created without the hard work behind it.

Ches Anthony grew up in a small town in Saskatchewan, surrounded by music and motocross. He learned to play harmonica, guitar, and piano at a young age. His father would bring him up on stage with his blues band where he performed for their fans.

Through his teenage angst years, Ches formed a heavy rock band and wrote songs that would help him and others relate to the struggles of youth. In 2015, he went back to his country/blues roots and joined Sony signed group Cold Creek County. While honing his guitar skills playing in the band for several years, he began to listen to the heartache and emotion in old blues masters voices like Howlin Wolf and Elmore James and the old country grit of Johnny Cash and Hank Williams, he started to develop his own writing and singing style.

Ches Anthony then decided to go solo in 2018. He has two albums out already and will have his third out at the beginning of next year.

The emotional passion in his vocals and heart-hitting lyrics relate to everyone, from their own struggles and conflicts to confidence and success, which is what makes us feel something when we hear Ches Anthony’s music.

Ches has headlined several big-time shows, including Whiskey Jam in Nashville. Anthony has also played several sold-out shows in Saskatoon, Canada. On the rock side of his career, he played major festivals such as Warped Tour and toured with Three Days Grace.

‘One of the most important things for me when I’m writing is to feel the song –  ask myself, does this song make a difference in my heart and thinking? Is this song going to touch someone? To me that’s my heartfelt desire is to be able to make the listener feel something when they hear this song,’ Ches explains. 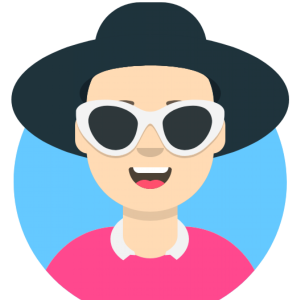 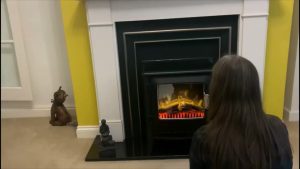 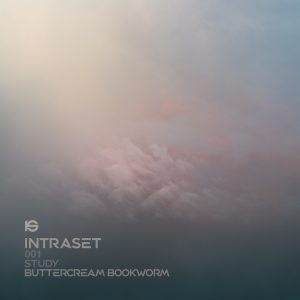 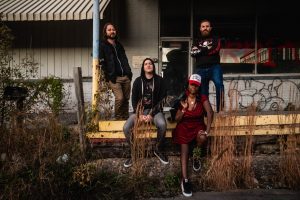 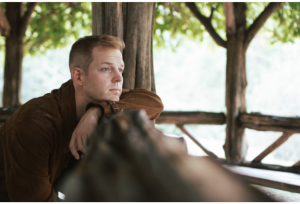