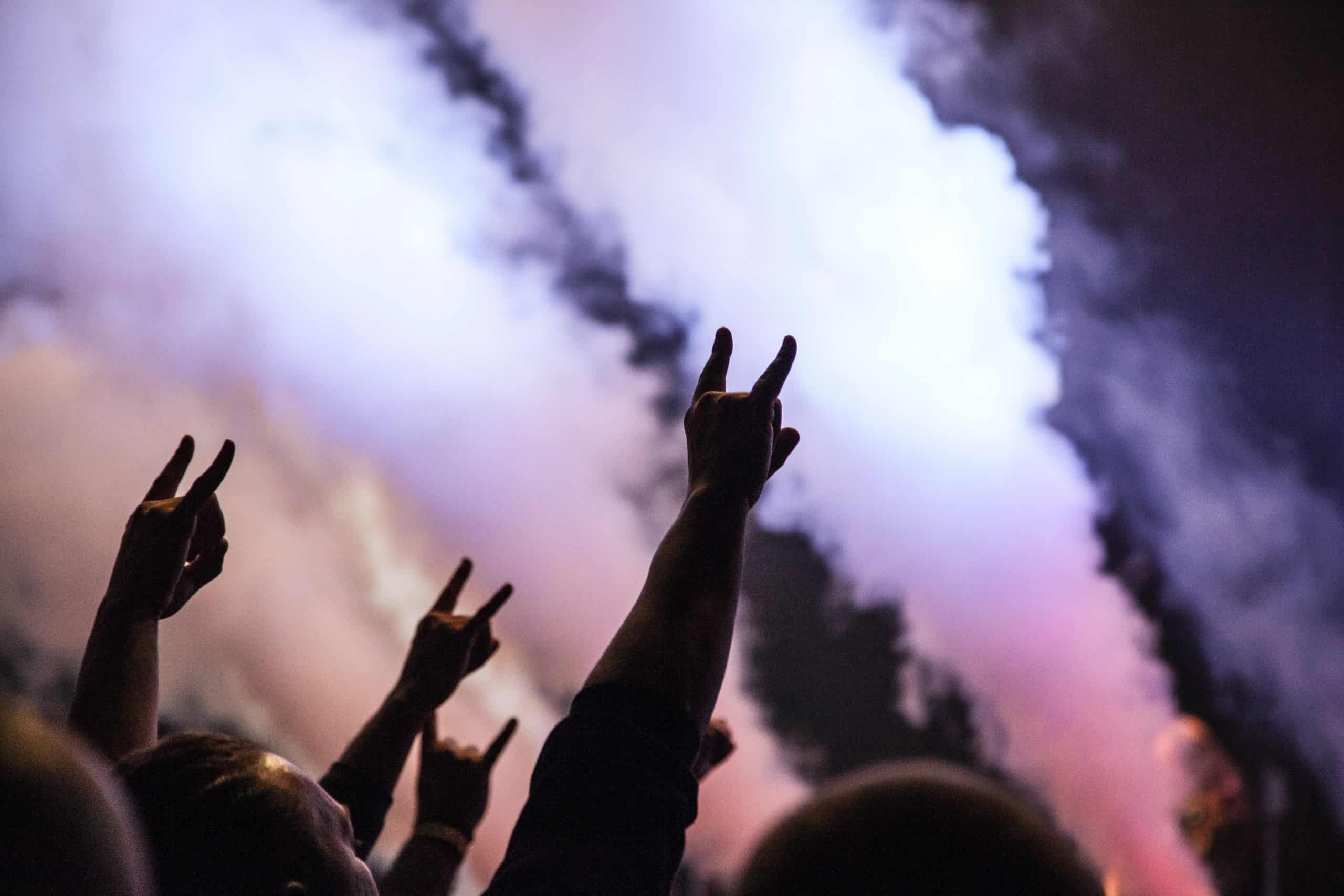 You won’t believe where The Ace of Spades was written.

When it comes to living a totally rock and roll life, from beginning to end, there are very few who can claim to have done it quite as devotedly as Lemmy Kilmister of Motorhead. The iconic frontman took fast living to the nth degree and has many a wild tale to boast because of that. Though Lemmy had been in bands before Motorhead, he spent forty years in that band alone. So, if there’s anyone’s life to look back on that is guaranteed to be full of interesting stories, it’s Lemmy’s. These are some of his most wild and wonderful adventures before his sad passing.

As we mentioned, Lemmy had a musical career before Motorhead and one of his strangest stories comes from around this time. He was in a band called the Rocking Vicars and the year was 1966. The whole band were coming back from a gig across the Yorkshire Moors when Lemmy spotted a hovering object in the sky. It sailed over the horizon and stopped right in the middle of his line of vision. As soon as it had stopped it immediately sped up to an incredible speed and zipped away. Lemmy explained in an interview that he didn’t so much as drink beer at the time, so there was no chance he was having a hallucination. It remained one of the most eye-opening experiences of his life, seeing what he is sure must have been an alien craft, owing to the speed with which it moved. Even the most modern aircraft we have today couldn’t have done something as incredible.

The Ace of Spades

The sorts of music best-suited to poker are hotly debated, but one thing that was recently put to rest by one of the largest poker providers is the title of the best song about poker and it’s not Lady Gaga’s Poker Face, it’s the Ace of Spades. An interesting thing to note about Lemmy, the song’s creator, is that he wasn’t actually much of a poker player. In fact, he once quipped in an interview that if slot machines were a little more romantic, he’d have written the song about a one-armed bandit instead. Though it would be reasonable to think that an enormous amount of work went into creating such a hit, he let slip in an interview that he had written the lyrics in the back of a speeding transit van just hours before the piece was recorded. The band had created a brilliant melody, but were struggling for words, so Lemmy tried to get as many cards and gaming references into the song as possible.

Bad to the Blood

Lemmy was almost as famous for his overconsumption as he was for his musical talent. So, after 15 years of overindulging, he decided it might be a good time to give his body a boost. Lemmy booked himself in for a total blood transfusion in 1980 as he thought it would be something like changing the oil in a car. A clean start, with fresh new blood, to make him feel good as new. However, when Lemmy’s doctor tested him, he found that his body was so used to the toxins present, that a batch of clean blood would be a bad move, maybe bad enough to kill him. In an interview with Inked magazine, he told them that the doctor he saw had said he didn’t have ‘human blood’ in his system anymore and that healthy blood could be fatal. Motorhead fan or not, it has to be admitted that’s pretty gnarly.

Back in 2011, Lemmy found he had a dangerous arrhythmia and underwent some pretty serious surgery to install a mini, instant defibrillator into his chest. It delivered a jolt of electricity straight to the heart whenever he suffered an irregular heartbeat. After this pretty shocking wake up call, Lemmy decided to quit all of his bad habits, but smoking was the one he found the most difficult.  In order to keep himself busy and stave off the cravings, he began eating blueberries. The problem is, even healthy things can become unhealthy if they’re not enjoyed in moderation. Lemmy was eating so many blueberries that he began retaining excess fluid and was bedridden for two weeks. Doctors examined his diet and immediately picked out the blueberries. For such a hard-living guy it’s pretty incredible to think it was almost a blueberry that finished him off!