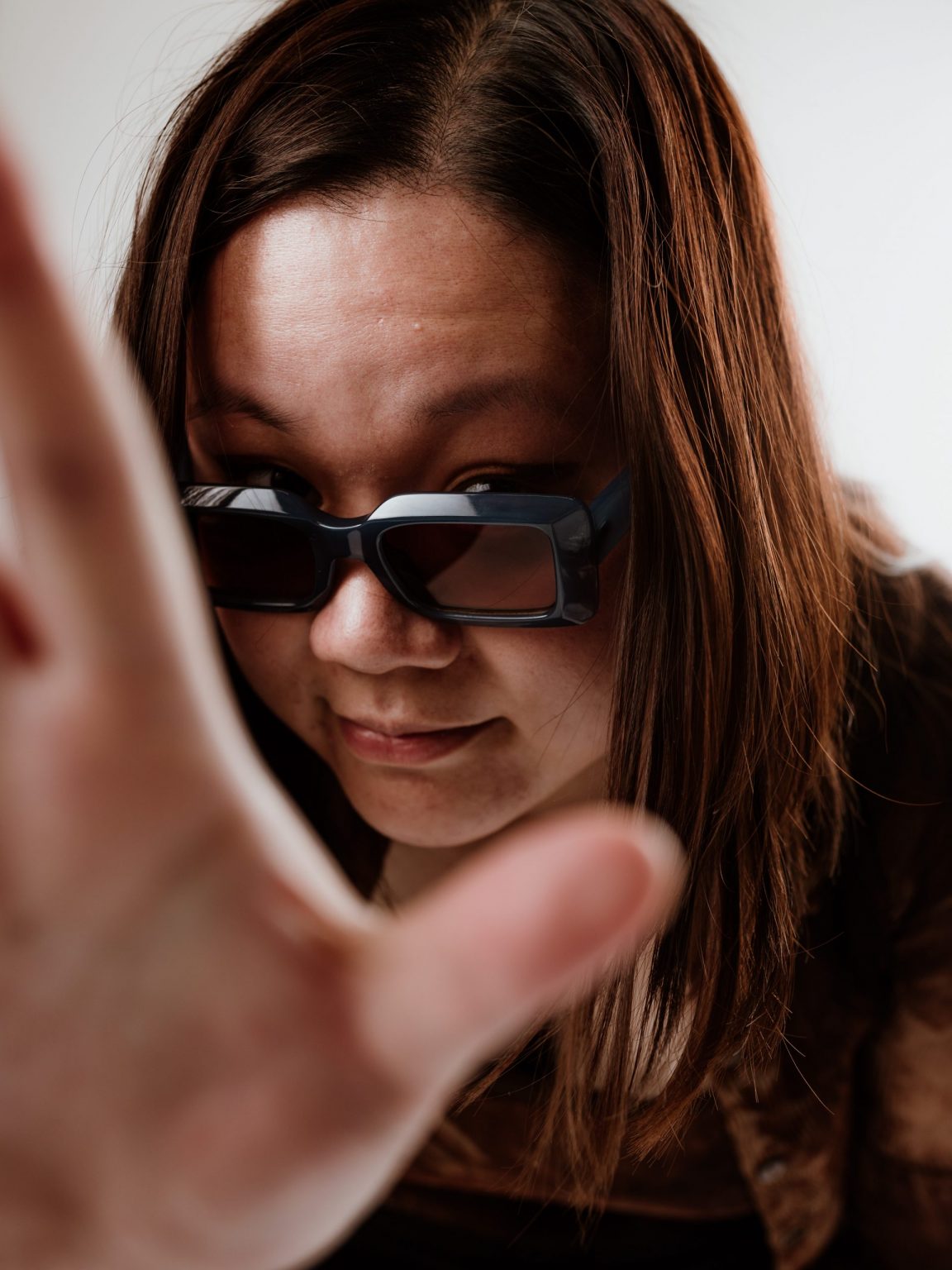 It’s clear that South East London rapper Jules has a passion for music that reaches far beyond a surface level. A guiding ethos for her music journey is learning. Speaking on the production process, Jules emphasised that “it’s important for me to sit down with the producer to get the references and mood I want to feel. That way, I can build a relationship with the producer and learn how everything is put together. I can’t do that if the beat is already made. You can bounce ideas off each other and feed off each other’s creative energy”.

Perhaps Jules’ hands-on approach with her music was instilled by the various mentors she has had in her blossoming career. Jules started to take rapping seriously after establishing a working relationship with Sterling Reigns, former member of a ‘90s UK hip-hop group called Hard to Kill. “It was because of him I found a new way to create, and a new way to perceive and listen to music. He was the first person to say he really believed in my potential, and that’s when I wanted to take music more seriously,” she reflected.

Jules is quick to note the importance of her mentors in keeping her on track on her journey. She tells me, “I have a lot of mentors with different experiences in hip hop and music in general. If I didn’t have those mentors in my life, I don’t think I would be where I am today. It’s hard to be an independent artist. You ask yourself questions like, ‘Is it worth doing this anymore?’ and my mentors have always told me this is my dream and my passion and feeling like that is all part of the process. If I had no mentors, I would be really stuck in navigating the music industry today.”

As far as wider influences go, Jules notes titans of the UK hip-hop scene such as Dave, Stormzy, and Little Simz. Speaking on Dave’s new album We’re All Alone in this Together, she said, “My younger sister and I are really big fans of Dave. I remember listening to it and feeling all kinds of emotions. Dave is so intricate in the way he tells a story and raps. I feel like he is also someone who doesn’t use ready-made production. I like that he uses a lot of live instrumentation.” Jules is quick to note that her musical interests don’t end at UK hip-hop. She mentions she has been listening to a lot of jazz and alternative music and tells me, “I haven’t even touched on the US and Korean artists. I don’t think I’ll get into that because we’ll be here all day.”

Reflecting on her previous single ‘Outsider’, a spacey track where Jules mulls over the effects of social media and her isolation from the mainstream, she expands on her thoughts on social media. “When I was writing ‘Outsider’, it was about a scenario that blew up on social media for all the wrong reasons. People used it as a way to get their voice heard with the wrong intentions. People started to use the functions of social media, like going live, in the wrong way – the audience got a certain portrayal of the situation which was all negative. People would spend so much time amplifying a situation and voicing negative opinions as opposed to looking at it neutrally. Social media can sometimes be very toxic,” she mused. Jules also recognises that social media has its benefits too. “I don’t think we would be able to survive without social media. There are a lot of pros as well as cons. As an independent artist you can reach people you wouldn’t usually reach in a normal circumstance.”

In ‘Outsider’, Jules also reveals her fears of being ostracised by listeners because she doesn’t fit the image of the stereotypical rapper. Speaking on her identity, she emphasised that, “When I was growing up there was not a lot of representation of what I identify as. I’m here to challenge that but be seen as more than an Asian female rapper. I want to be seen as a rapper with a story to tell and is really good at it. I am embracing the fact that I am Asian and a woman, but those don’t solely define me – I’m more than that. There will always be constant obstacles, but I don’t see them as factors that hold me down. If anything, it helps put my message across.”

Keep your eyes peeled for Jules’ new EP coming soon, which has been two years in the making. Jules describes it as a “more deep exploration of spoken word and conscious feeling. It’s all about identity.” She also has a collaboration project with various artists from London and Hull called Venn 21  to look forward to in the near future. 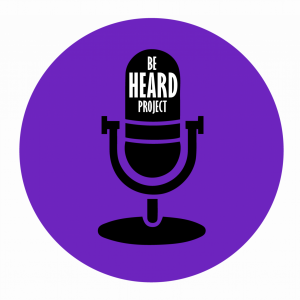 Be Heard Project is a community led social enterprise. The team is made up of industry leading professionals within Music, Radio and Podcasting. We work with young people in the community that identify with any minority group; Black, Asian, South American, LGBQTIA+, Physical or Learning Disabilities - or any other minority group. Applicants can access our services for free or at discounted rates, which include: - Professional Mentorship from someone in the industry - Professional Recording Space - Feature articles in digital publications