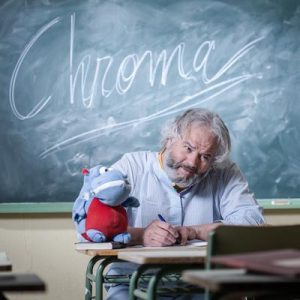 Critically acclaimed singer, songwriter, multi-instrumentalist Albert Freixas has been performing music and ploughing his singular furrow for over 20 years.

As can be heard on his most recent album, ‘Chroma’, his unique genre bending fusion of modern jazz and post-modern mavericks, such as Thom Yorke, Bjork, and the much-missed Jeff Buckley, offer a vision as beautiful as his native Spain.

With music that goes beyond pop standards, to venture towards new horizons, he is currently based in his hometown of Barcelona. Freixas first picked up the guitar aged 12, inspired to do so after sitting around summer campfires. He subsequently taught himself piano, bass, drums, and saxophone, as well as singing, allowing him the range to fully express the music he heard in his head. He began performing in 2000 and released his debut album, {U}, in 2011, followed by Oopalana in 2018.

As well as performing around Spain, he also spent time in London working with Chris Redmond and the Ventriloquist Band, founders of the legendary Tongue Fu jazz and poetry sessions. ‘Chroma’ is the latest instalment in his never-ending musical journey and the first time he has self-produced. He played most of the instruments heard on the album but also collaborated with some of the finest jazz players in Catalonia as well as Argentinian singer Leticia Nischang.

Freixas’ various influences display an astonishing grasp of musical history. From classical (Bach) through a whole range of 20th-century jazz (Louis, Ella, Coltrane, George Benson) to obscure ‘90s French alternative music (Diabogolum) to cutting-edge modern alternative sounds. He gigs regularly around Spain and is a rare, cherished artist who does his own thing. Focusing purely on the freshness of his sound, Freixas waits for the world to catch up with him. 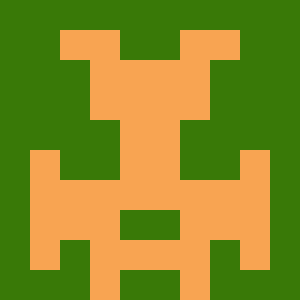