Releasing music for just a handful of years, young talent David Flix has already reached a number of huge milestones in his career. Signing his releases on prestigious labels such as Spinnin’ Records, Revealed Recordings, Zero Cool, and Strange Fruits, the Slovakian producer has amassed millions of streams on digital platforms. Additionally, he has received support from legendary names within the electronic scene, among them Martin Garrix, Nicky Romero, Hardwell, Fedde Le Grand, KSHMR, and many more. 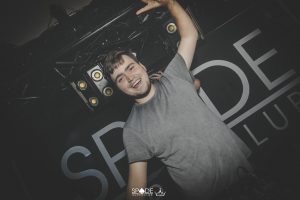 Now, following his earlier 2020 single ‘Back 2 U’, David Flix is coming to KSHMR’s Dharma Worldwide imprint to drop his latest house gem, “Monster.” Releasing music on Dharma Worldwide is a big moment for David Flix, and he is fully capitalizing on it, unleashing one of his best tunes to date. 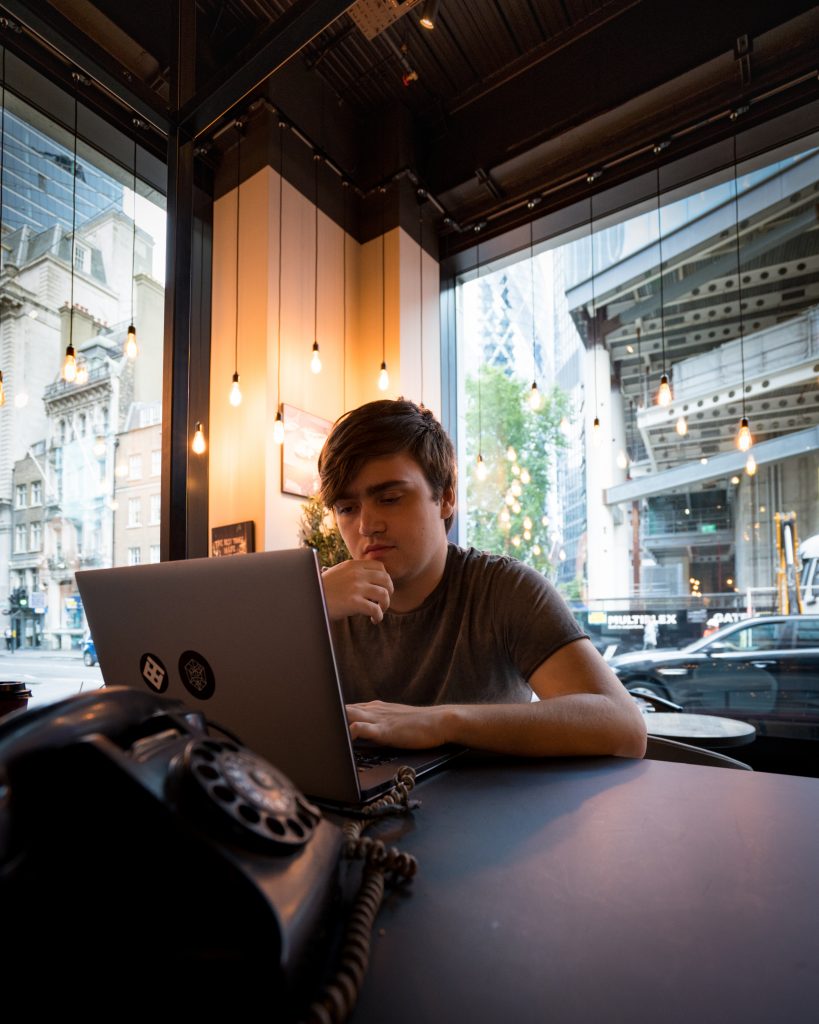 ‘Monster’ starts off with a sinister atmosphere and a captivating vocal performance, while the drop explodes with the help of bass stabs and a catchy flute lead.

Adrian Daniel returns with a brand new track, ‘Round Town’. The track is about dealing…