Farris – Rocket Blaster: a definitive call for expiation and forgiveness 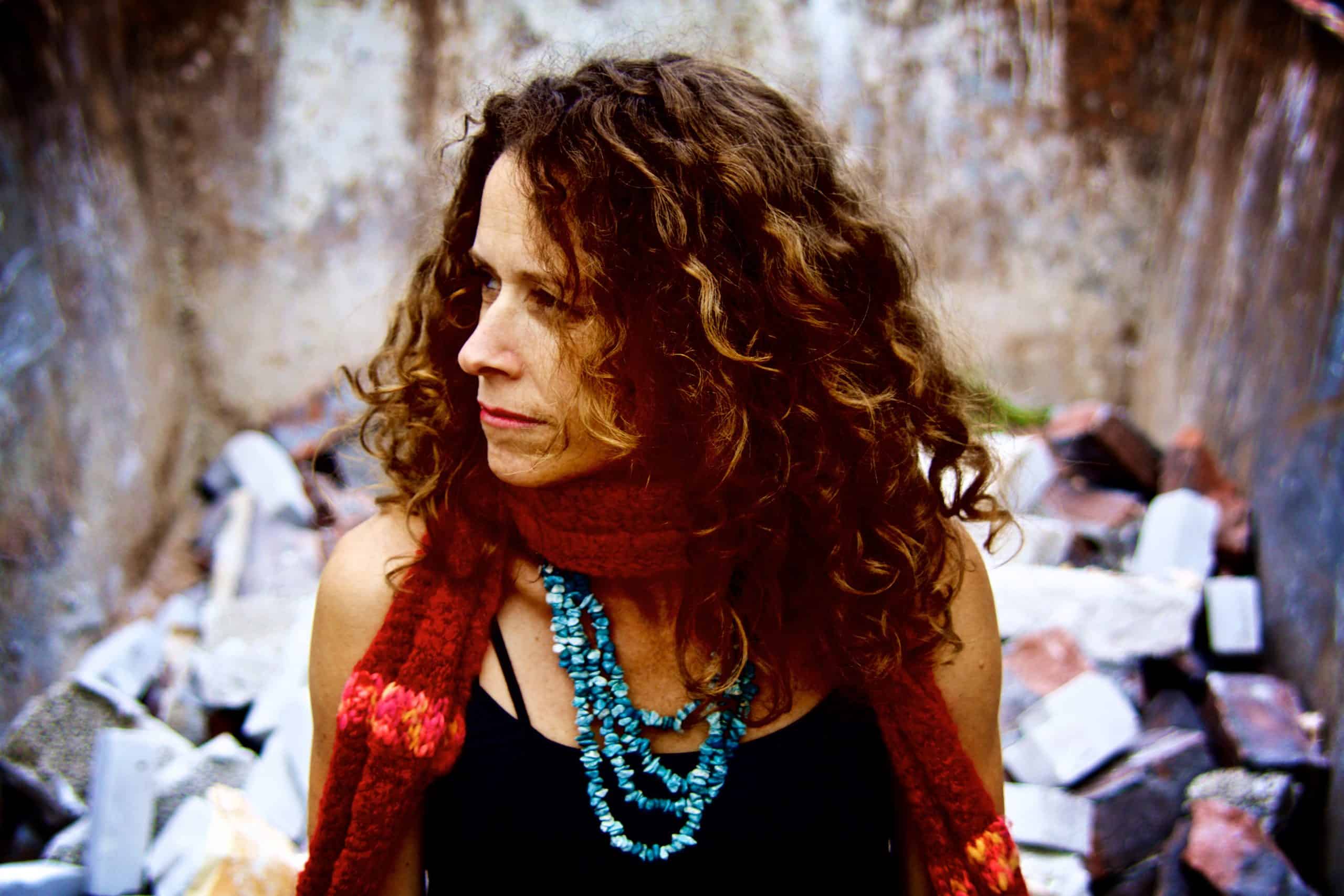 Dirty deeds may indeed get done dirt cheap in Congress these days, but just days after MAGA-hatted protestors stormed Washington’s Capitol Building, it seems like there simply couldn’t be a better time for Farris’ unapologetically anti-anti new single – and the EP of the same name – ‘Rocket Blaster’.

‘Anti-anti’? Well, yeah. While the lyrics may be ardently clear on Farris’ view of #45 – ‘The leader of the free world is just like an ape’ – they’re also pretty clear on the need for unity and coming together, and an end to partisanship and, well, hatred, the chorus refrain of ‘put away your guns and your rocket blasters/anger only kills us faster’ a definitive call for expiation and forgiveness and, yeah, love. Or, at least, tolerance and openness.

Kicking off with a full-on funk-rock groove of off-beat drums and heavily wah-driven guitar riffery before the fierce vocal of singer, songwriter, and Farris’ Texan-keystone Kathleen Farris, ‘Rocket Blaster’ rocks like Four Non Blondes with a hint of Bill Hicks’ anger, a dash of Garbage, The Licks, Concrete Blonde, and a smash of lyrical Joan Osborne for good measure.

That lyrical poetry perhaps stems from Farris’ early melodic poetry and coffee-shop performance beginnings, moving from Texas via Salt Lake City and Washington DC, through Kenya, Mali, Portugal, Columbia, England, France, before finally landing up in the Netherlands and forming Farris the band. Two albums later (the debut Kathleen Farris in 2005, and 2013’s much-anticipated follow-up We Are Creatures), Farris have honed and refined their metier, infusing urgent, in-your-face rock tunes with poignant, poetic lyric-writing and aiming – in Farris’ own words – to ‘…grab you, hold you there, rip off your clothes, hand you a set of wings, and throw you out of an airplane”.

On the basis of ‘Rocket Blaster’, they certainly achieve that, the groove and drive of the track melding and supporting Farris’ powerful vocal, thrusting the whole thing fully in your face and front-and-centre. ‘Rocket Blaster’ the EP is out later in 2021, but until then check out the infectious single on Spotify or via Farris’ Website. 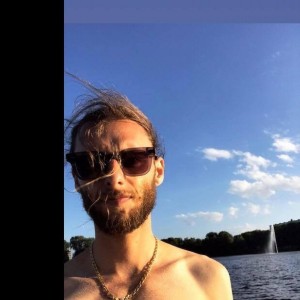 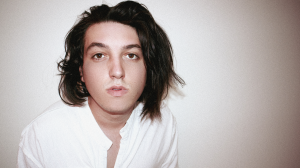 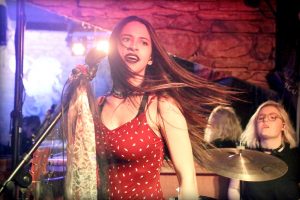