Getting to Know: Jasmine Tea 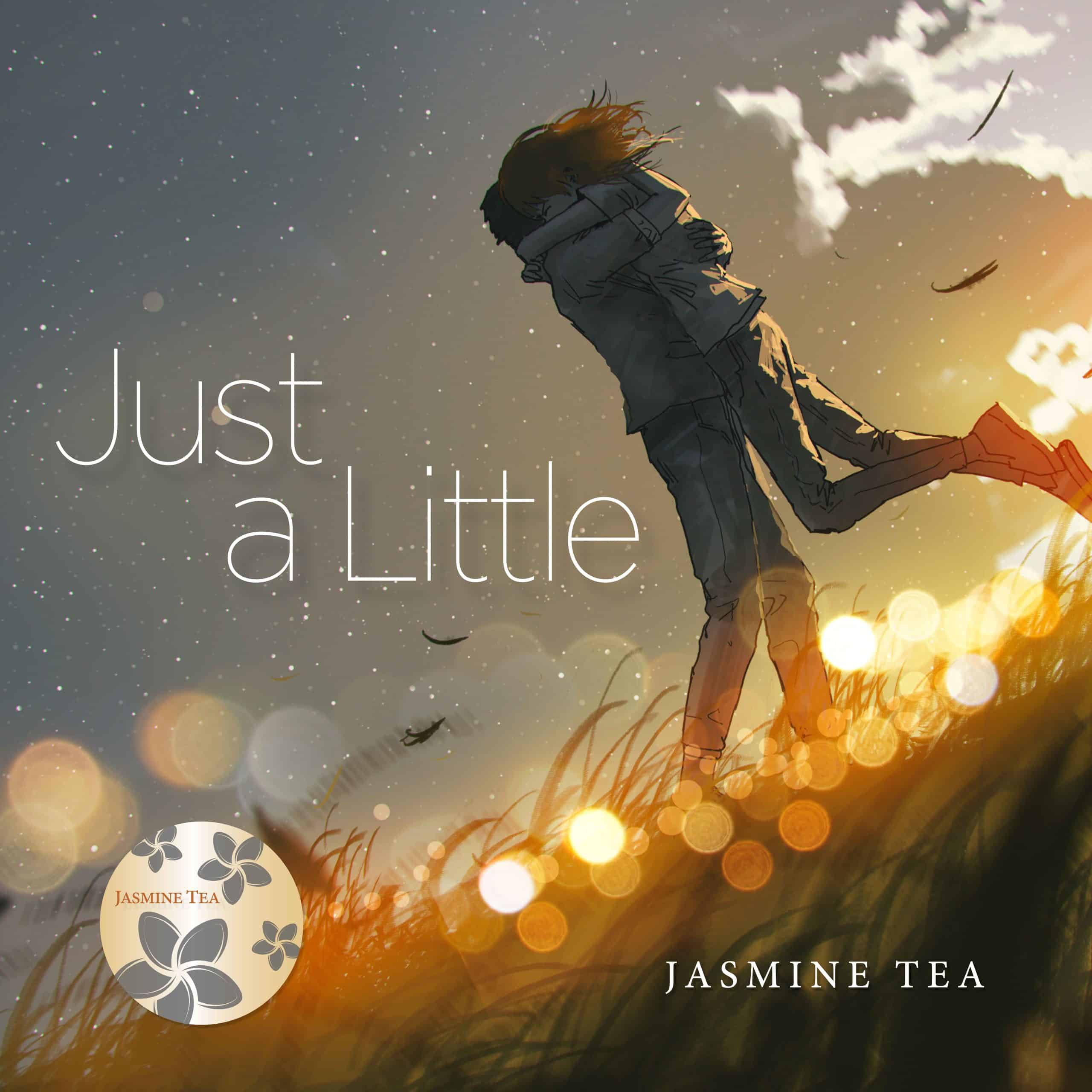 Hey Jasmine, tell us all about your new single ‘Just a Little’

There’s a lot of introspection in our tunes and in this one we reminisce about a past relationship…what was good, what was bad.  It’s about the loss of a loved one…figuratively and literally. It’s about reminiscing and longing for “Just a Little” more time. But the song is also romantic, certainly the verses are romantic, that’s the figurative part, not the actual loss. The song examines the past relationship and why it was torn down.  So much in life comes back to remembering what you had and the desire for “Just a Little” more time so maybe you could have changed the course of the past. The catchy hook is played by an organ of all instruments. Something about the organ makes it perfect for this song.

Your music crosses the boundaries between singer-songwriter and indie, was this always your intention?

We’ve never tried to fit into a genre and so much of it depends on what guitar is in your hands when the song is written.  When the Gibson SG is the guitar in hand, we end up sounding bluesy and retro rock-ish.  This latest release was written on an acoustic guitar and therefore it sounds more personal, therefore a singer/songwriter feel.  We all have a laugh when we’re asked what kind of music do you play?   The answer goes something like this… “We hate classifying our genre so let’s just go with indie-rock, pop, bluesy, intellectual, folk, Americana, acoustic music style”.  I think you can all relate to that!  We’re fortunate to have two prolific songwriters in Jasmine Tea so when it’s a Michael Strong song, it’s usually singer-songwriter or bluesy rock-indie.  When it’s a Bob Stritch song, it’s definitely going to be intellectual folk-pop with some Americana thrown in.

What was the recording and writing process like for ‘Just a Little’?

We had a few verses but no chorus.  There were some pretty heavy issues we were dealing with at the time due to the death of a loved one and the chorus literally came from a dream.  That dream gave the song the underlying theme of “Just a Little” more time.

You’ve gone through several versions of this song, what made you settle on this one in particular?

We did a slower version (if you can believe that).  We also did a more gentle acoustic-only version that sounded too sad.  While the song explores some sad thoughts, it’s not necessarily a sad song. In fact, I’d say it’s more happy and romantic than sad.  What made this version our favorite was adding a catchy organ riff throughout the song.  The organ captured the mood exactly.

Who are your biggest influences?

Everyone’s influences in the band are different. Michael’s favorite guitar player is Jimmy Page, but he’s also studied guitarist John Williams and loves Stevie Ray Vaughan. Bones leans more toward James Taylor and Bruce Cockburn’s picking styles, and the vocalizing of Kenny Rankin and Michael Franks. Rich has recordings of every drummer from Elvin Jones to Mickey Dolenz.  But if we had to pin him down, I think he’d go with session drummer Steve Gadd or Rick Marotta who did all those great Steely Dan fills on the Aja album.  The Babe (bass player Bob Short) is a huge Queen and Beatles student but digs the more modern sounds of Dayglow and Bombay Bicycle Club.  When you love it all, you hear it all…Indie pop sounds and then old school 90’s vibe — and somehow, we are able to bring it into our own music. It makes us hard to categorize. Maybe that’s good, maybe not.

The upcoming album will be called “Rescue Me” and will be released in early 2023.  That album will have “Just a Little” as well as the singles we’ve released over the past few months.  We kind of did it backwards by releasing singles before the album drops.  And we’re already working on the next album that will come out later in 2023.  Funny story is that Mike introduced a song to us that I thought sounded slightly familiar.  I was going to tell him that he plagiarized the song from somewhere, but I wasn’t sure, so I kept quiet. I couldn’t place it and he never told me it was a cover.  I just assumed it was another one of his originals.  It was his style, so I went with it.  It was only after we finished the song that he told me it was a cover.  To this day, I have not gone back to hear the original version. It’s the very first cover that we’ve recorded, and it will be one of our upcoming singles. 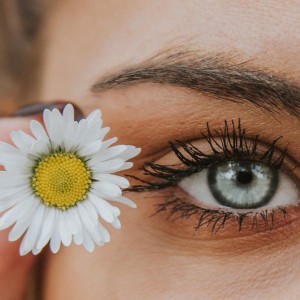