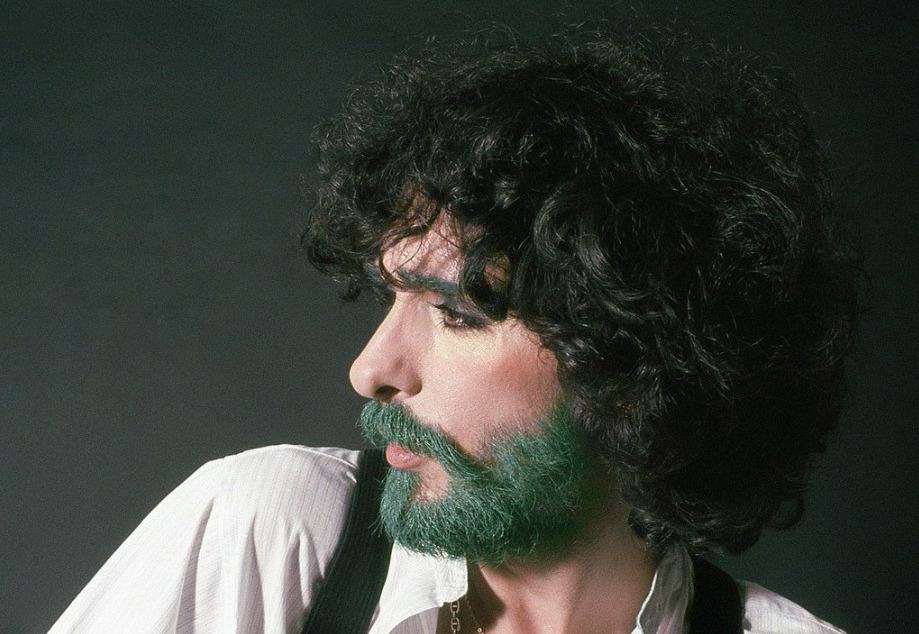 Mario Baldoni, AKA Miro (Macerata, 1943), is an Italian singer, songwriter, and performer. He is best known among disco collectors for his psychedelic masterpiece “Safari of Love,” in his debut 1977 album “Real Life Games,” released on the Italian cult label Vedette Records. The eclectic songwriter has released both disco and Italo disco tracks either written for other people or under various monikers such as Miro Banis, Phil Sun, Pat & Pats, Govinda.

Within its cross-genre blend of synth-pop, italo-disco, and jazz, “Passion Night” is an outstanding musical time capsule, a vivid picture-perfect snapshot of the year 1987, with the additional historical value as a document itself: it’s the only strictly non-jazz project in Massimo Urbani’s repertoire, in a revelatory performance shedding light over an unusual facet of Urbani’s versatile talent, regardless of boundaries, a few years before his untimely passing.

The vinyl release features three remixes: the Balearic infused “Miro Smooth Jazz Remix” and a remix by highly acclaimed guitar player and producer Julyo, who can claim a plethora of collaborations and cameo appearances for artists as diverse as Paulo Bragança, Paco de Lucia, Tasos Bougas, Goldie, Take That, and Michael Brecker. An additional lo-fi remix by LoFi Jazz (the pioneers of the genre “lo-fi jazz”) will be exclusively available on Bandcamp.

As a unique feature on the track, Miro brought in the studio contribution of the top Italian jazz contralto saxophone virtuoso of the era, Massimo Urbani.

In September 1987, a session at Pomodoro Studio had the track recorded on a 24 tracks tape, where it has been sitting unreleased for 35 years until now! 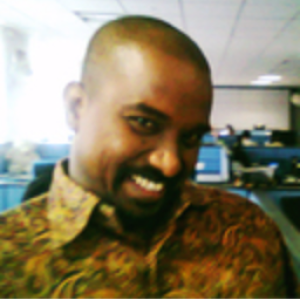