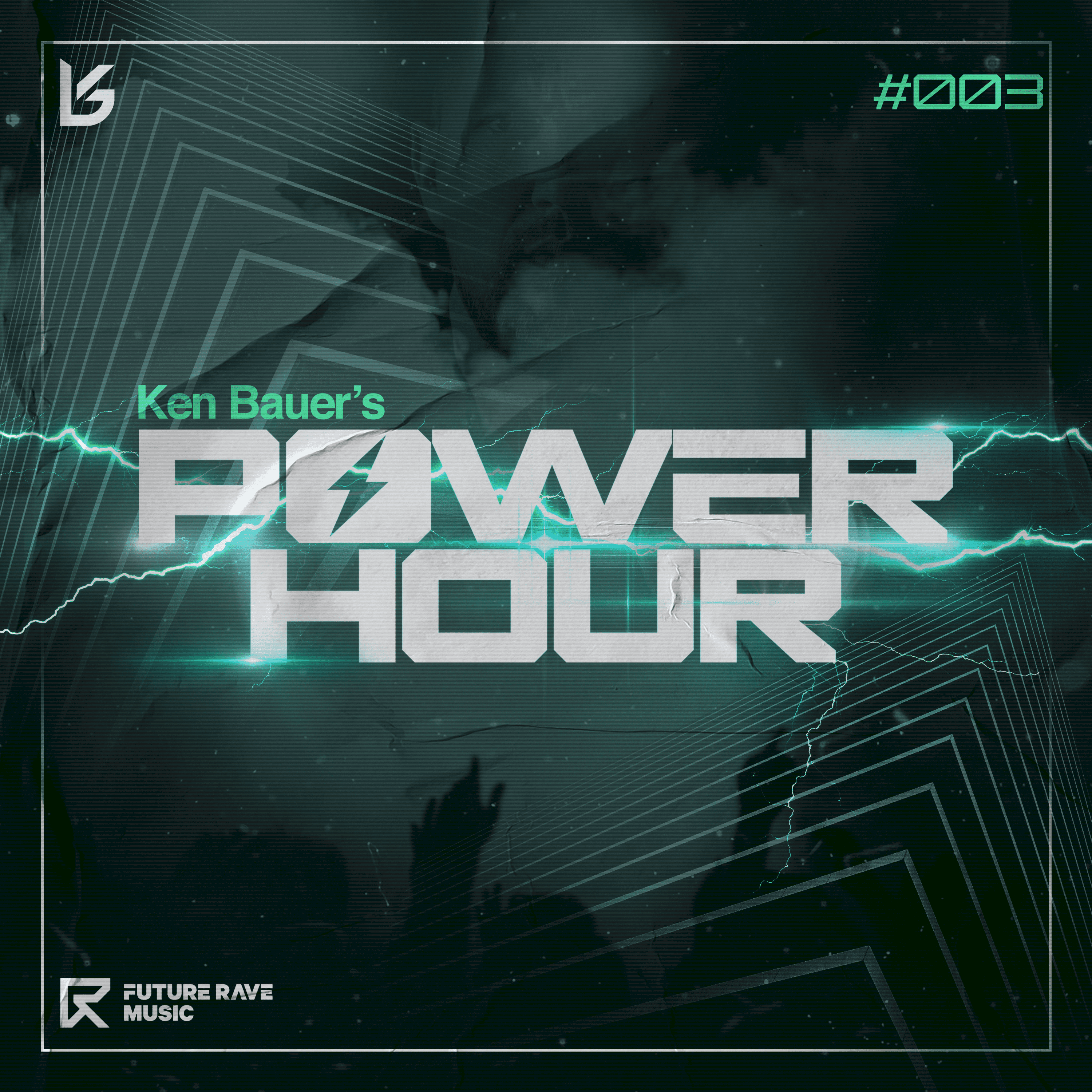 DJ and production maestro Ken Bauer, brings an energetic new mix every week for his successful radio show ‘Ken Bauer’s Power Hour’. As the name suggests, the show showcases the best and most powerful Future Rave tracks from household names as well as brand-new releases from up-and-coming artists, all wrapped up into a mighty yet refreshing hour. The radio show aims to bring a main stage experience to its listeners’ ears while shining the spotlight to new artists, allowing Ken Bauer’s audience to discover fresh tracks and new producers from all around the world, all while listening to hard-hitting songs from household names in each episode.

The producer and DJ is known for his love of the Future Rave genre, however, in each episode, he mixes Electro House, Melodic Techno, Progressive House and Trance tracks, without dismissing his own signature sound and latest releases.

Some of the established artists featured on his radio show this past month are, Hardwell, Gabry Ponte, DJs From Mars and Davind Guetta and MORTEN as well as rising talents such as Torres, Yantosh, Nanoviola, Enveak & L’Étrange M. Redan, among others.

Episode 15 saw Ken Bauer sharing the mixing deck with ALEX LNDN, who played some of his tracks like ‘So Long’ featuring Eileen Jaime and ‘Winds of Sahara’ featuring Peter Khalil, alongside tracks from well-known names in the Electronic music world.

Ken Bauer’s Power Hour, keeps expanding its reach and is ready to continue to amaze its followers and find its way into the top list of radio shows worldwide, while picking up new listeners every week.

Ken Bauer has found the perfect spot and blend of masterfully curated mixes between well-known names and rising talents; making its heavy-hitting powerful Future Rave and main stage/club vibe its differentiating element that sets it apart from the others.

The DJ continues to keep his listeners on edge as he releases every time, hard-hitting productions and A-class new projects that are surely not to miss.

‘Ken Bauer’s Power Hour’ is available on major streaming platforms and radio stations all over the world. 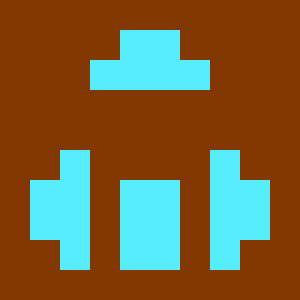 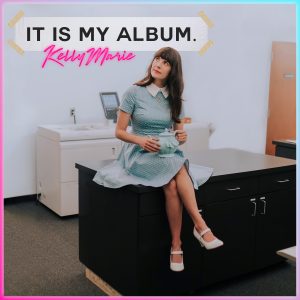 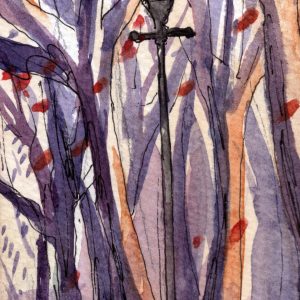 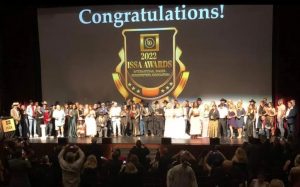 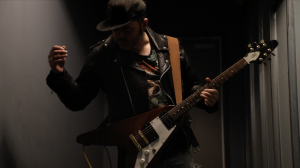