Rapper Undertow rises on visuals for ‘On Sight’ 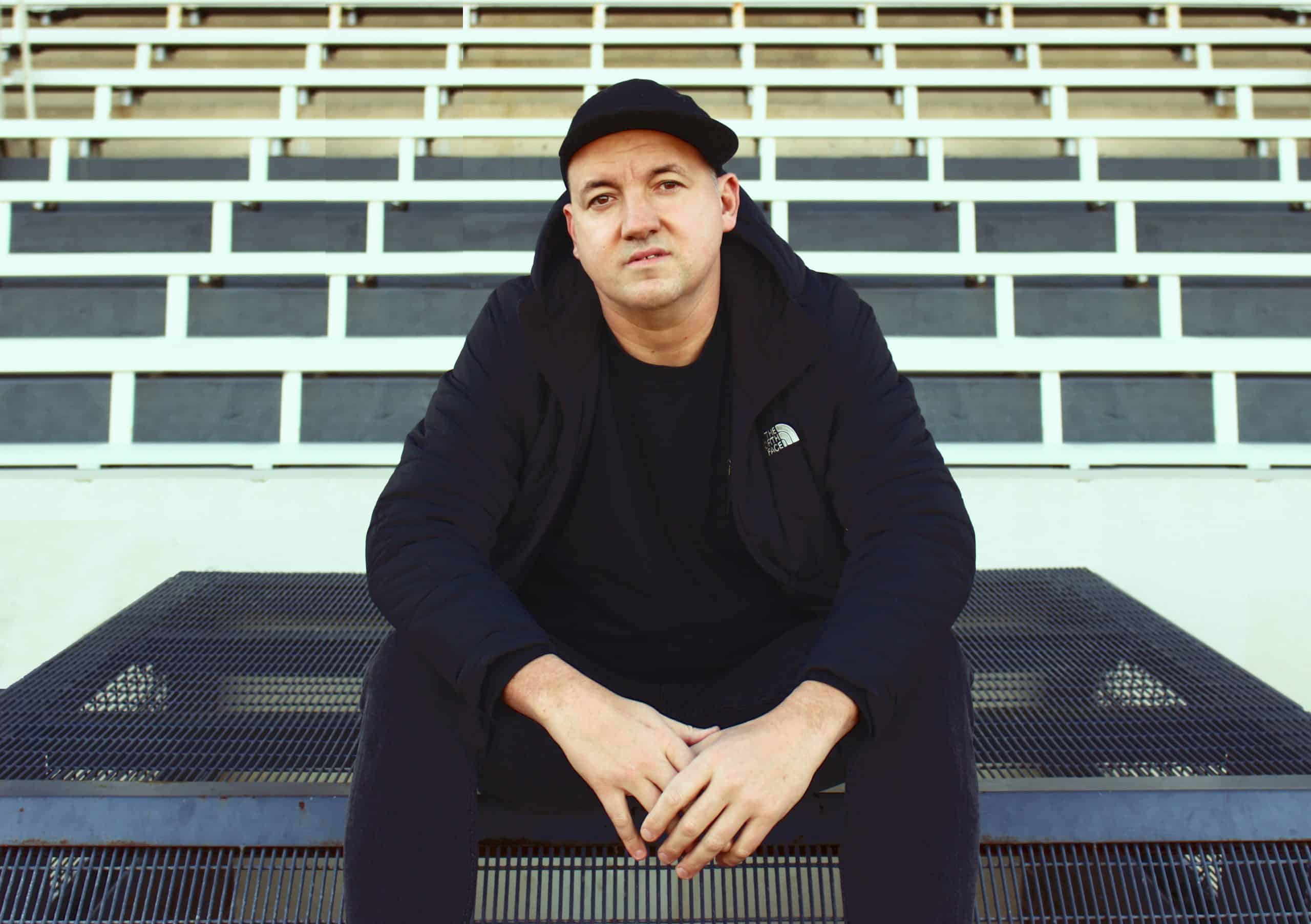 Serving up one of the slickest videos of the year, multi-faceted hip hop artist Undertow releases fresh visuals for his single ‘On Sight’ filmed by Kenna Filmz released via Likeminded Recordings.

The single was written over a period of time pre/post CO-VID, and is about his life and how the rapper lived, whether it was good or bad, he just keep moving forward. It references things that were happening at the time of the writing.

He goes on to say, “Friends were going through various struggles, from breakups to heart-attacks, this song is about how I perceived that at the time and how that affected me. From an artistic point of view, the track is about doing what you want, maintaining your vision and integrity. Don’t abide by the rules with art as it’s an expression of yourself,”

“The message is no matter how buried you are in life, mental thoughts, day to day hardship, and how down you feel, you just need to push on and get what you came here for,”

The accompanying visual overflows with energy and see’s Undertow roam through the streets of Sydney with conviction. Capturing the glow of the city and it’s surroundings.

Having made a bold and confident statement within his career, Undertow is no stranger to the stage. He has over 20 years tenure entertaining Australian and New Zealand audiences never swaying too far from the spotlight. Since releasing his debut LP ‘Minds Believing’ in 2010 to some great reviews and recognition. He then went on to release two albums and an EP with the act Kobra Kai. As a founding member the D&B/Grime/Hip Hop/Electronica act Kobra Kai made a huge impact on the Australian scene. Following that release, ’Light in the Distance’ dropped 2018 and a collaboration with Sydney producer O.T and Dj Maniak for 2019’s ‘Staircases’ release.

Undertow has gone on to perfect his craft of connecting metaphors and syllables over crafted instrumentals. Along the way he shared the stage with some of the best in the business, including Caspa, Dizzee Rascal, Scratch Perverts, Dr Octagon, Lyrics Born, The Four Owls, Ocean Wisdom, Jam Baxter, MIA, Footsie and more. 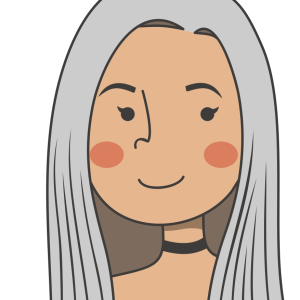