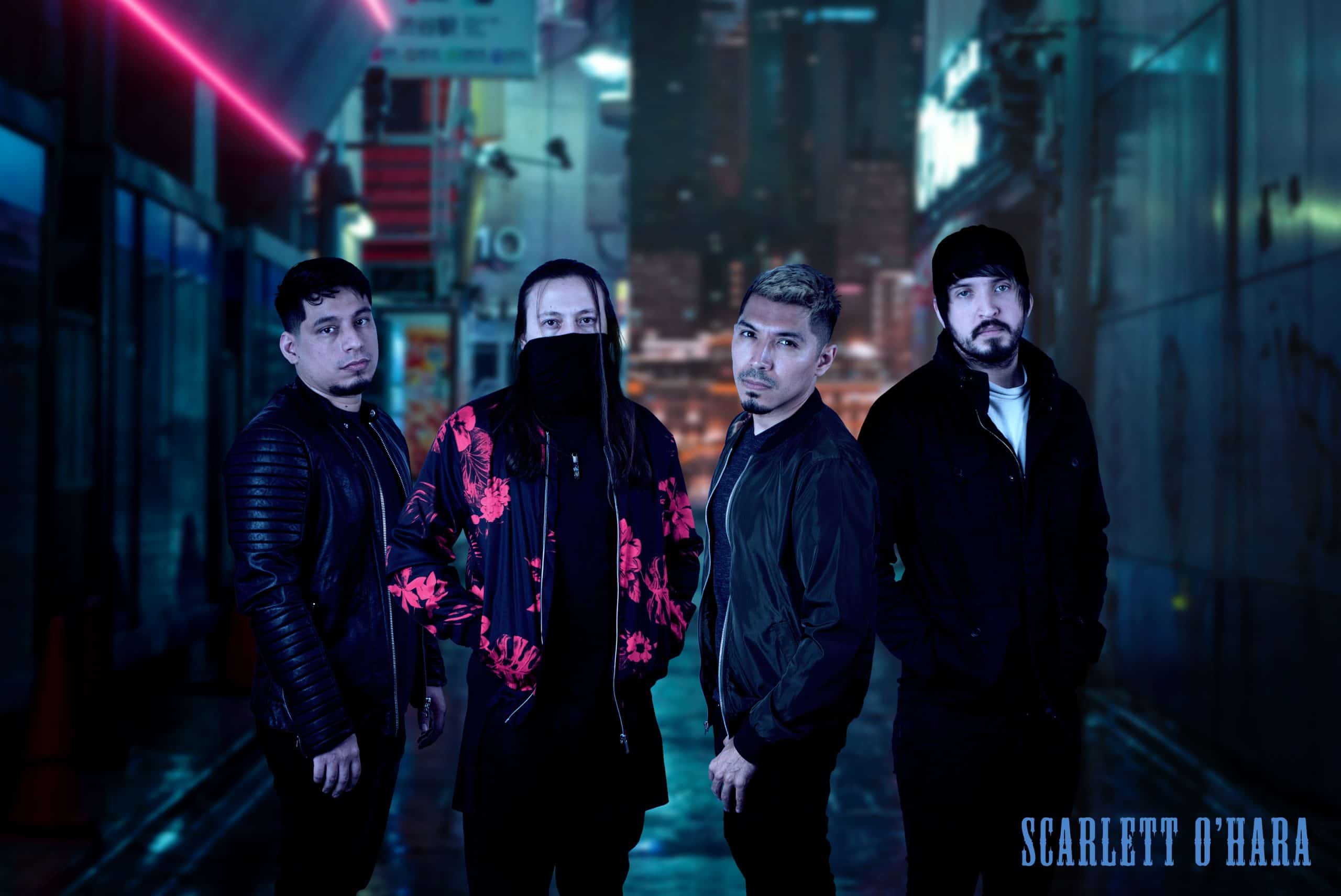 Today Scarlett O’Hara release their melodic metalcore track “Obsessive.” The band’s new and modernized sound is charging back into the scene with a vengeance after honing their craft and branding their own style of “Brodeo” metalcore characterized by harmonized minor scale riffs and heavier and faster breakdowns. The groovy, sing along melodies on “Obsessive” are juxtaposed by the deeply self aware and reflective lyrics, as the band explained.

“Our latest song hinges on the damaging effects of jealousy, covetousness, and obsession. “Obsessive” aims to reveal these toxic emotions, and help refocus us on our own actions, rather than the actions of others. Whether it’s successes, failures, or just quality of life in general, we believe collective growth begins with our individual choices. If we all focus on our personal shortcomings, then we all work together for a better future.”

They say everything is bigger in the Lone Star State, and this is certainly the case for South Texas Metalcore outlaws, Scarlett O’Hara. After a brief hiatus, the McAllen, Texas based four piece is charging back into the scene following up their highly praised  Rise Records debut album “Lost in Existence” with the sophomore LP Welcome Back To The Brodeo. Released on August 8th, 2018 to critical acclaim, the new album debuted on several US  Billboard charts including: #19 Hard Rock Album Sales, #20 HeaterSeeker Albums, #1 Heatseeker (South Central) as well as #25 on the iTunes Metal chart for its release week.

In February 2020, Scarlett O’Hara teamed up with Grammy nominated Producer Erik Ron in Hollywood, California to create the Rock Radio dominating single, FRICTION. Released in the spring of 2021, Friction Enjoyed 7 weeks on the Billboard Mainstream Rock top 20 chart, peaking at #22. In addition to solidifying the band’s presence on the billboard charts, Friction was added to national rock radio rotation including SiriusXM’s premier hard rock Channel, Octane.

Scarlett O’Hara has shared the stage with some of the biggest acts in the genre such as Bring Me The Horizon, The Devil Wears Prada, Asking Alexandria, Underoath, Motionless In White, and many more during their 10 years in the touring circuit.

Formed in 2008, Scarlett O’Hara has been a mainstay in the Metalcore community. Ever since their inception they’ve continued  pushing the genre further with their high paced signature style now known as South Texas Metalcore, an unrelenting barrage of sound that’ll make you think you were kicked in the face by a pissed off bull.

Stay up to date on Scarlett O’Hara’s upcoming releases and shows HERE. 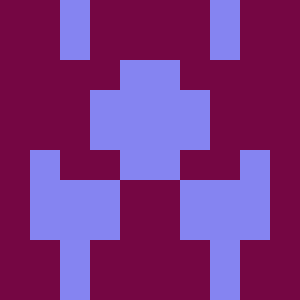 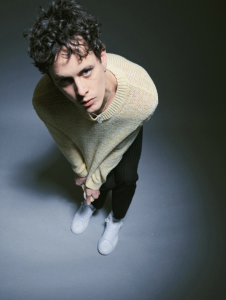 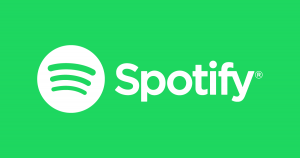 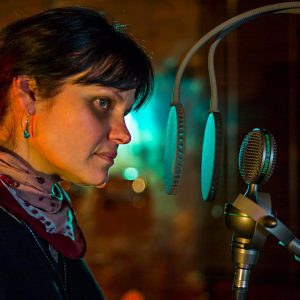 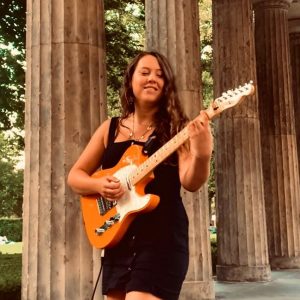