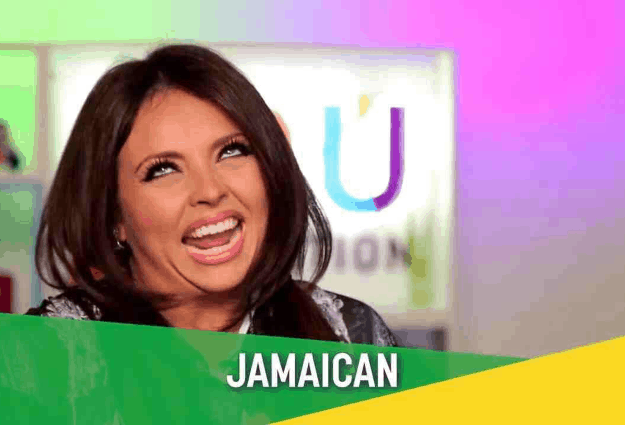 In 2014, Nelson inadvertently found herself getting memeified after her attempt at a Jamaican accent as part of a ‘You Generation’ promotional video went awry.

Watch the infamous clip below.

Although the singer was able to rectify the linguistical misstep and redeem herself with a decent impression, it was too late. “Balegdah” was heard by millions worldwide.

Consequently, the verbal faux pas went viral, spawned hundreds of memes, and even found its way onto merchandise.

Now, fans of Jesy are ready once more to hear her unique take on the Jamaican accent, with calls for her to be cast as Sebastian the crab in Disney’s forthcoming live action The Little Mermaid.

In the original 1989 animated version, actor and singer Samuel E. Wright provided the voice for the anthropomorphic Jamaican crustacean.

Last week, Disney confirmed a live action version of the original was in the works, with singer Halle Bailey announced for role of Ariel, the film’s lead protagonist.

The Twitter community has wasted no time in promoting Jesy for the role of Sebastian, with one user tweeting: “Cast Jesy Nelson as Sebastian the crab, you cowards.”

Another joked they had made a petition calling for her casting: “Hi, please sign my http://change.org petition to have Jesy Nelson play Sebastian in the live-action Disney remake of The Little Mermaid.”

As to whether Jesy would be on board for the role may take some convincing.

In November 2015, the singer was asked by Huffington Post UK whether she found the clip’s popularity annoying. “Oh my god, the most! So much. It isn’t my Jamaican accent, it’s annoying,” she said.

The live action The Little Mermaid is currently in pre-production with no confirmed release date. 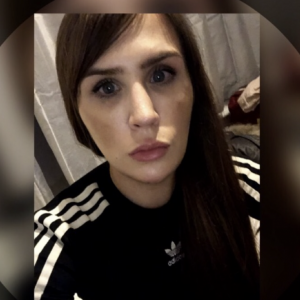 After graduating in Marketing and Media from Waseda University in Tokyo, Nicole made a temporary move to Toronto where she worked as a freelancer reporting in Japanese for Drake’s fashion label, OVO. After a brief stint back home in Australia, she moved to the UK in late 2018 where she has worked as a freelance translator and interpreter, before joining the Music Crowns team as a staff writer.