Ozzy Osbourne’s No More Tours II has been rescheduled 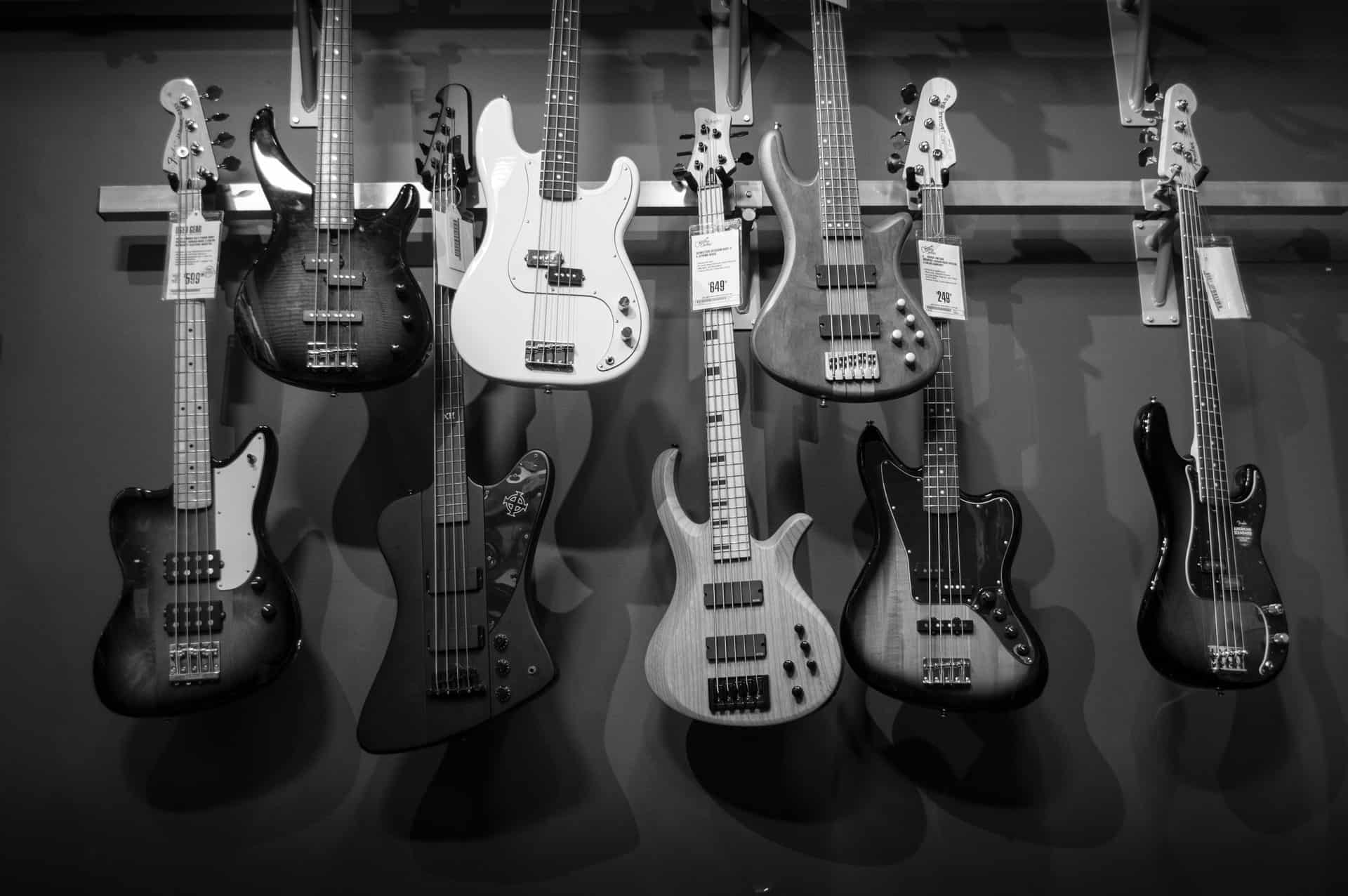 Ozzy Osbourne planned to tour this year with his “No More Tours II” series of concerts. And fans were thrilled about this second farewell tour of the 72-year old artist. But Osbourne had to reschedule all the remaining shows for 2022.

The tour has already been postponed twice, first time because of some health issues Osbourne had.

Firstly, in February, news had emerged that the tour will be cancelled. But fans were soon assured that it will be just postponed. And now, the manager and wife of Ozzy, Sharon Osbourne, confirmed that “No More Tours II” is going to resume two years from now.

The former Black Sabbath icon was supposed to kick off the show in Atlanta, at the end of May 2020, but that didn’t happen because he needed to go to Switzerland in April for medical care. The heavy metal legend said in February that he wants to go back on the stage only when he will feel 100 percent confident that he can pull it all off.

Recently, the Osbournes told Planet Rock Radio that everybody is rescheduling tours for 2022, and “it is crazy” to find available dates at this moment. That is because, according to Sharon Osbourne, all the agents and venues are desperately trying to get everyone back at the shows.

Sharon also said that the heavy metal star is working on another studio album, and that they are also making a biographic movie. And Ozzy is working for the movie’s soundtrack also.

So, what about the tour?

The tour will resume in the United Kingdom and Europe. London, Manchester, Dublin, Prague, Vienna, Dortmund, Munich, Berlin, Hamburg, Madrid and Stockholm are some of the cities in which Ozzy will sing. Regarding the US rescheduled dates, there is no information until now.

“No More Tours II” was announced three years ago, in November 2017, and since 2018 the star went through North America, then South America, Europe, Israel, and then back to North America. There are a total of 60 shows, most of which being in Europe.

The first farewell tour, “No More Tours”, was a true tour de force with more than 60 shows in the United States, in June-November 1992. At that time, it featured classics like “Paranoid”, “Mama, I’m Coming Home”, “No More Tears”, and “War Pigs”. All these songs are also included in the last tour.

Ozzy Osbourne is one of the most famous musicians of his generation, being in the show for more than half a century. He is so famous, that there is a slot with his name at Unibet, released by NetEnt in 2019, and you can enjoy it at Unibet Casino NJ. “Ozzy Osbourne” video slot was created especially for the rock music fans. You can really feel like a rockstar while playing and having the music in the background. Also, it has an RTP of 96.67%.

Born in England, Ozzy Osbourne is called “Prince of Darkness”, thanks to his style back in the Black Sabbath years, where he was a member since 1968. At the end of the 70s, Ozzy was fired from the band, and from that moment on he pursued a solo career.

He sold a dozen solo albums in over 50 million copies all over the world, and combined with the Black Sabbath years, his overall album sales are over 100 million.

In 2006 he was included in the Rock and Roll Hall of Fame, together with other Black Sabbath members. One year later, he received a star on the Birmingham Walk of Stars. In 2014, at the MTV Europe Music Awards, he received the Global Icon Award.

Ozzy Osbourne also had his own TV show, “The Osbournes”, together with his wife, Sharon, one of his daughters, Kelly, and his son Jack.