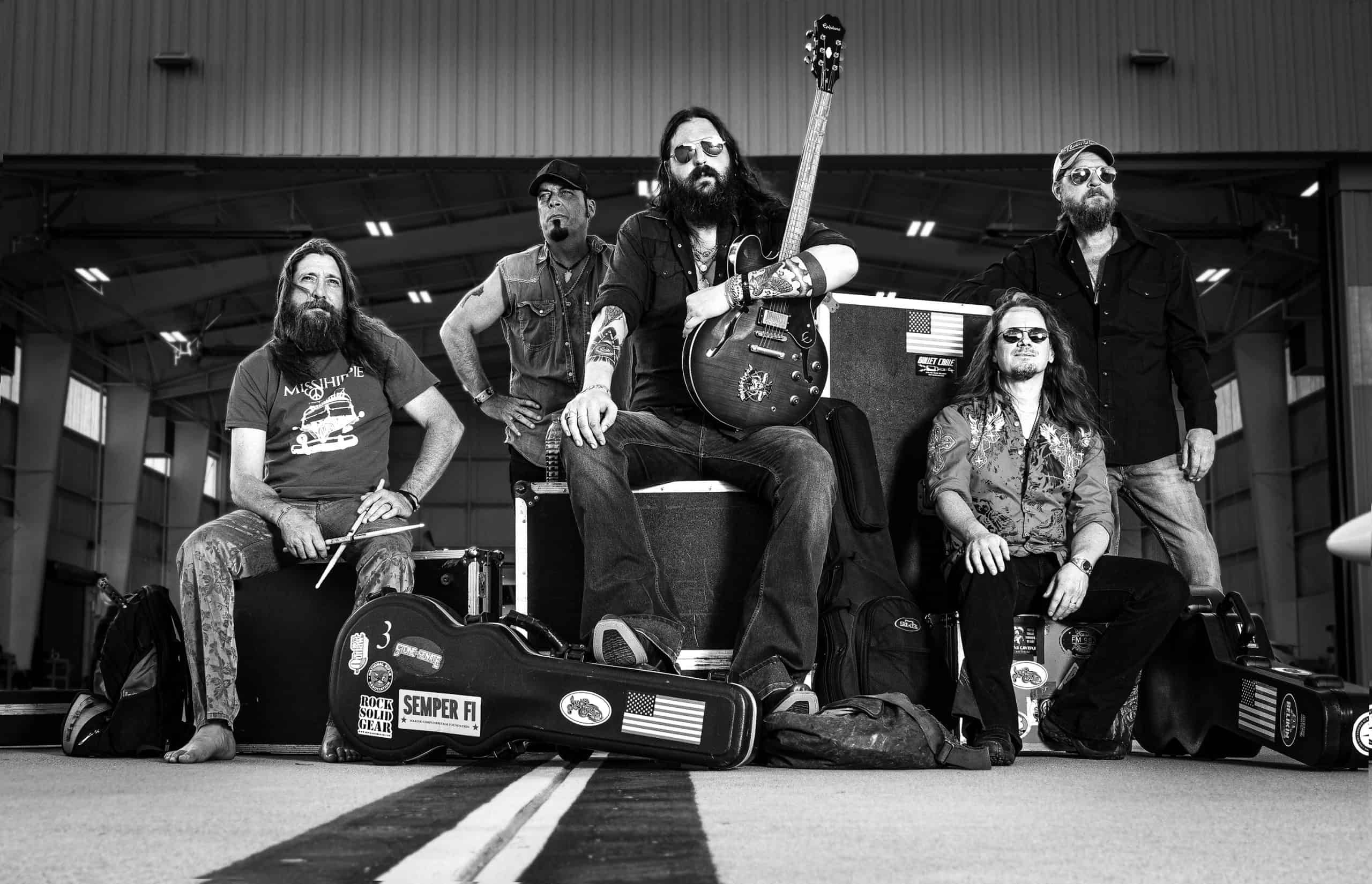 Stone Senate’s new EP, “Dusk”, is an absolute can’t miss on your Release Radar this week. From the previously dropped singles “Whiskey Helps”, “Slow Crusade”, and “Down”, to the two brand new tunes, “Against the Light” and “All the Broken Pieces”, Stone Senate has turned up the heat on this hot new EP, which you can listen to here.

Bands like Stone Senate keep the spirit of rock alive for a new era. From their intricate guitar riffs to the very jeans they wear, they effortlessly carry on the name of the genre. This can be credited to their inspirations and the variety of legends they’ve toured with, including Poison and Styx. But the biggest attribution may be the rising southern rock band’s decision to team up with legendary producer Toby Wright (Metallica, Kiss, Alice in Chains) to polish off their sound.

“Stone Senate is one of today’s most adventurous and prolific rock bands,” says Wright. “Their music soars to life with the guitar work unmatched in today’s rock arena, the brothers hold down the rhythm, and Clint has an amazing presence as his voice tellsyou their story.”

“The album “Between the Dark and the Light” covers the entire spectrum of way up high, to the lowest lows. This feels like the best album we (Stone Senate) have done, and was written by all 5 band members (James Edwards, Paul Zettler, David Zettler, Ted Hennington, and Clinton Woosley), as well as our buddy and producer, Toby Wright. The first EP, “Dusk”, was the first batch of songs we had, and has some tasty southern rockin’ guitar licks, dark grooves, and will definitely take the listener on a picturesque ride. It rocks you up, mellows you down, and ends with an epic 6 minute song featuring a dueling guitar solo.”

But the story that accompanies “Dusk” isn’t over here. “Dawn”, the next installment, is heavily anticipated by listeners all around the world. From the music released to the conjoined album covers, these two EPs will come together to tell the greater story of love, heartache, and a good time through the eargasmic lens of rock ‘n roll with a southern twist.

We look forward to part two of this album, “Dawn” as Stone Senate continues to climb the charts and make their way onto every rock playlist with “Dusk”. 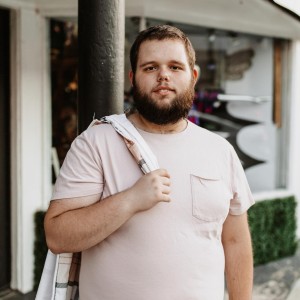