How we harness music for our benefit 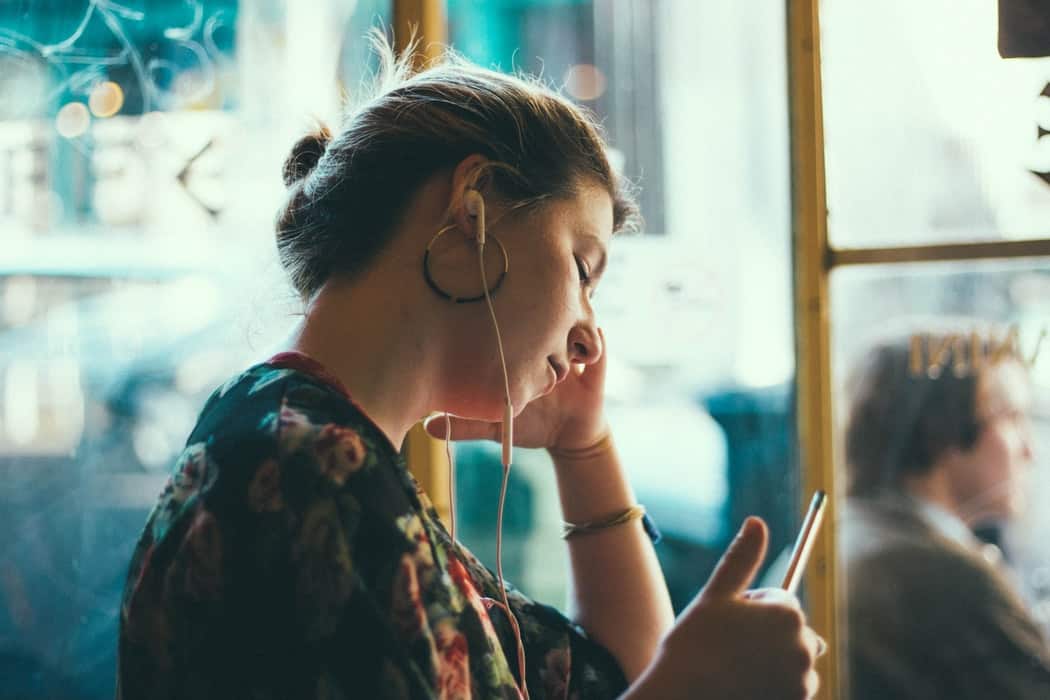 We all love music. Of course, we all have different tastes, but you’d be very hard-pressed to find someone that simply didn’t like music at all.

You may not realise it, but music is much more valuable than something that we use to express ourselves or have fun. It is a powerful tool that can help us achieve things that wouldn’t be possible any other way.

If you have ever studied at university, you’ll likely have spent some time tapping away at a computer working on a paper while blasting some music through your headphones. It’s a common sight in offices too, with many of us using our tunes to drown out the distracting background noise and help us get into the zone.

There is real science behind the efficacy of music helping us be more productive too. In the first half of the 20th century, the BBC used research from academics to produce a radio show called “Music While You Work” that blasted high-tempo music into the factory floors of many of Britain’s businesses.

It was found that the fast and steady beat was followed by workers as they completed their manual work.

Although most of us get our music from our phones and streaming services today, the principle still works, but now we can get tunes that also suit our personal preferences.

Many retailers use this technique but in reverse. Instead of playing high-tempo music in their stores, they play slower and softer music. This has the effect of encouraging shoppers to walk more slowly, take their time, and buy more products.

You can even test this out for yourself by listening to music through headphones while you shop. When you listen to high-tempo dance music, you’ll speed through the aisles, but swap it for a slow rock ballad and you’ll spend more time browsing.

Games have become a popular way for creatives to tell stories. Many prefer this medium as it offers much more interactivity than a book or a movie, making them more engaging and exciting for the player.

Music forms a big part of this storytelling as it helps to set the tone of a particular level or scene, just like it would in a film. For example, in Streets of Rage 2, the soundtrack matched its gritty aesthetic, despite it only using synthesised MIDI tunes.

The same is true for online casinos which use music to create unique themed versions of popular titles. Most online casinos offer different games for their customers to choose from, with many based on ancient mythology, popular TV shows, and sports. To be able to differentiate between them, the developers use music, alongside video and imagery. This helps online casinos to appeal to a much broader range of customers.

Music is so powerful that it is even useful in medicine. According to the British Association for Music Therapy, music can be used to help treat symptoms of many conditions, as well as improve the emotional, social and communication skills of people that struggle in those areas.

A paper published by Harvard Health Publications in 2014 also discusses the ways that music can be used to reduce stress hormones, lower blood pressure, and slow a person’s heart rate. 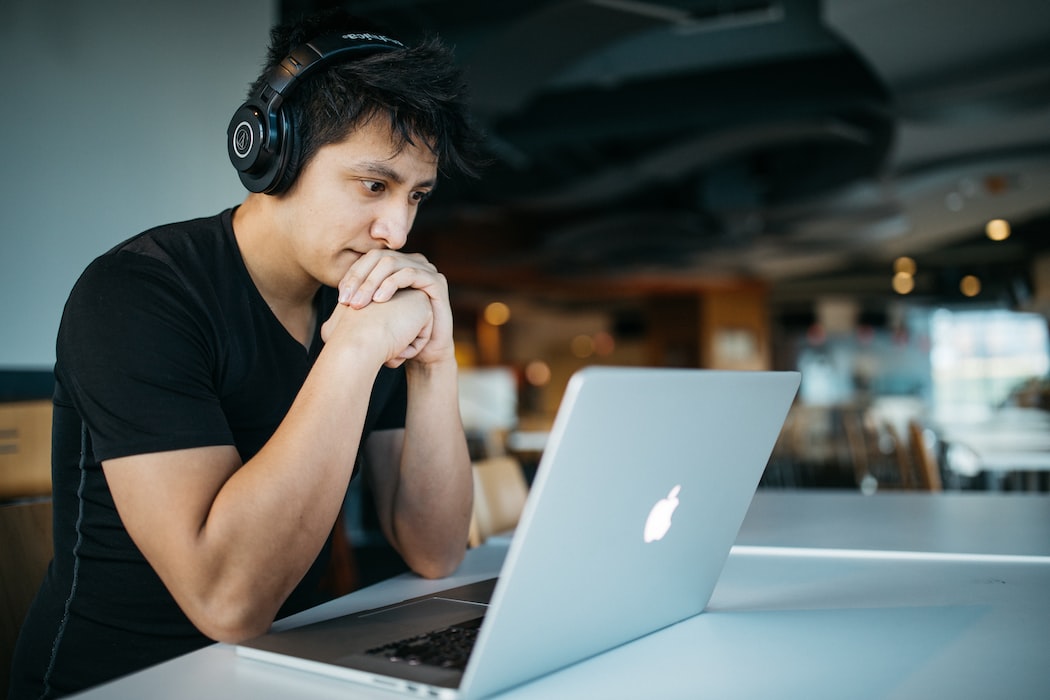 Ever struggled to get a song out of your head for days and found yourself humming, whistling, and singing it over and over again? Earworms are an incredibly powerful tool that marketers harness to help them sell more products.

Known as “sonic branding”, this is a way to create an association between a particular song, tune or jingle and a brand. It works in a similar way to a logo or a colour scheme but with sounds instead of shapes and colours.

It’s why you can listen to someone’s voice in a radio advert and know the company the commercial is for before they’ve even told you. Of course, companies need to remain consistent in their sonic branding for it to work, but when they do, it’s incredibly powerful.

The most universal example of this is McDonald’s “I’m lovin’ it” jingle that is played at the end of each TV and radio ad around the world. Even when the words are translated, you still recognise the musical notes immediately.