Armenian pop superstar Sirusho is back with the huge new single ‘Let It Out’, an infectious slice of feel-good dance pop created in collaboration with legendary producer RedOne (Lady Gaga / Jennifer Lopez).

The song is an exuberant celebration of positivity; Sirusho’s massive vocal hooks urge the listener to “let your spirit out” as RedOne’s unmistakeable dance-pop production drives the track relentlessly forward.

Speaking on “Let It Out”, Sirusho shared: “We spent an entire day locked in the studio with Red trying to come up with a song that would make us wanna dance and eventually become a summer song for everyone to listen to on the beach. By the time we were done recording we were all excited and dancing in the room. Then we shot the video on a beach in Dubai and played the song there, it unexpectedly turned into a big party, everyone joined and we included that mood in the final cut of the video. So this has been the ultimate party song since day 1.”

Despite her young age, Sirusho has been a leading Armenian artist for over 20 years. Releasing her first album at the age of 13, she came to greater international attention after representing Armenia at the 2008 Eurovision Song Contest with her track ‘Qele-Qele’.

She has since performed all over the world – from Australia to France, Lebanon to the USA – clocking up over 40 million views on YouTube and over half a million Instagram followers in the process.

A multi-talented creative, Sirusho also has her own jewellery line, Pregomesh, which similarly puts fresh twists on traditional Armenian design and has been worn by the Kardashians. Described by the BBC as a ‘national treasure’ in Armenia, this 3-time World Music Award nominee is committed to bringing Armenian culture to the wider world in her own inimitable way.

As the outside world begins to open up, the euphoric release of ‘Let It Out’ is more welcome now than ever, and the track looks set to be one of the songs of summer 2021. 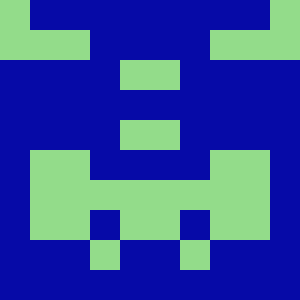