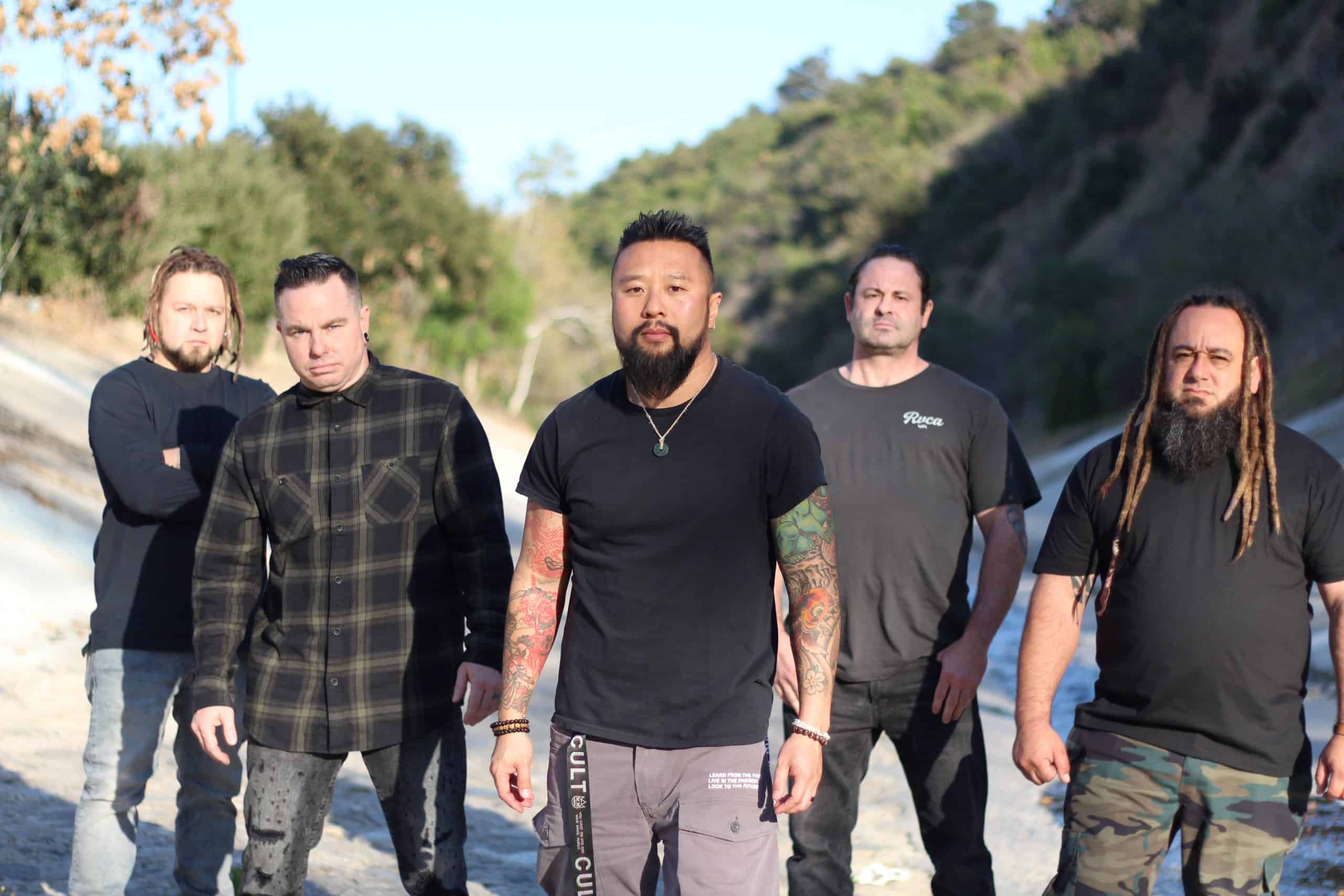 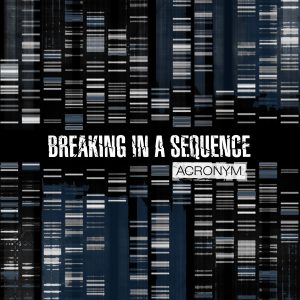 Former Korn drummer David Silveria’s Breaking In A Sequence has revealed that they have one last surprise as they wrap up their year-long, video series for their debut EP Acronym. The chart-topping, hard rockers are unleashing an exclusive behind-the-scenes “Anything But Right” video Friday, September 3 at https://www.youtube.com/watch?v=XM6BATZ9gyY.

Described by Frontman Rich Nguyen as a “memento to remind the band and fans of the journey we’ve been through,” the making-of vignette takes viewers inside the filming of the “Anything But Right” video with on-location interviews and narration from band members as well as an interview with Director and Producer JP Brasca.

“The behind-the-scenes video was created just for fun; as a reminder of the entire experience,” said Nguyen. “We truly love what we do and enjoy working together so we wanted our fans to share that with us.”

The official “Anything But Right” video was the culmination of their six-song video series for their debut EP. Released last month, it was shot it in two locations in downtown Los Angeles and in Norco, CA and according to Nguyen, this was done purposefully to give the video a sense of duality and offer fans multiple meanings, depending on one’s perspective.

“The initial idea was to show someone feeling down, completely unsure of himself and then have him eventually work through it…to come out successful in the end. However, the final product holds a much deeper meaning to me.  My take on it, is the contrast between narrow and expansive mindsets as in, you can start off narrow-minded, but then open to see the bigger picture of things and adapt as necessary.”

In addition to “Anything But Right,” Breaking In A Sequence released five other songs from their debut EP, including their hit single “Pity,” which reached No. 23 on the Billboard Indicator chart and No. 9 on the Foundations chart upon its initial release. Additional tracks like “Delusional” and “Hesitation” solidified the band as one of the industry’s top emerging artists, while their homage to Faith No More’s “Midlife Crisis,” complete with a recreation of the iconic video, propelled them to the next level.

Breaking In A Sequence, which is rounded out by guitarists Mike Martin and Joe Taback and bassist Chris Dorame, have much more in store for 2021. They have plans to release a second EP by year’s end and are currently working on new material for a 2022 release.

To stay up-to-date on the latest Breaking In A Sequence news, visit www.biasofficial.com or follow on social @biasbandoc. 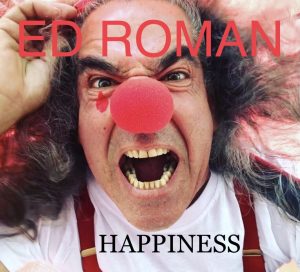 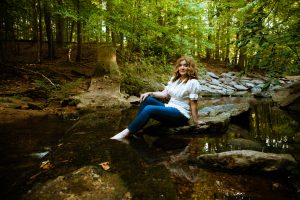