New single from NuBorg – ‘You You’ out now 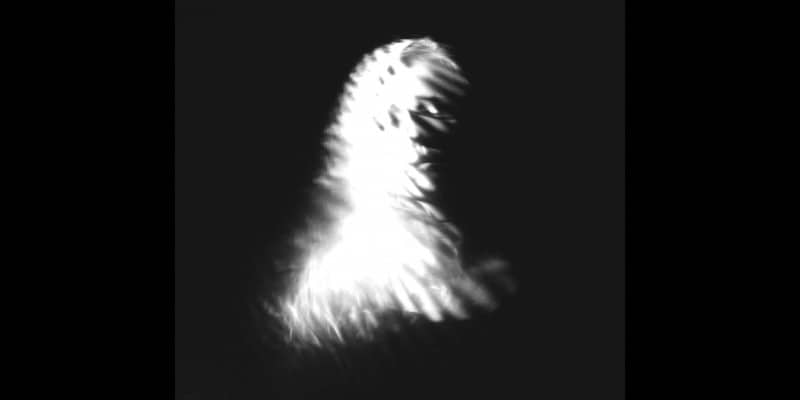 Based in Norway, NuBorg is the new project from Norwegian singer-songwriter Gunhild Nyborg. Currently in the process of releasing her debut album ‘Sliding Off the Edge of the World’ track by track on the 15th of each month, the latest track ‘You You’ is out now.

Inspired by the idea that nobody should doubt how beautiful they really are, the song is perhaps Nuborg’s most radio-friendly, ‘pop’ song yet – a marker for her ambition to break through with the release of the album in August.

The track was written with the help of established pop hit writers Martin Sutton (LeAnn Rimes, Backstreet Boys) and Ron Roker (Tina Charles) during a scenic songwriting session in the Andalusian Mountains. After spending a few minutes writing down some thoughts on what was important to her in that moment, the trio set about creating a song inspired by those thoughts.

You can hear the results here:

With a wide ranging approach to songwriting, NuBorg has been compared to a wide range of artists including the likes of Kate Bush, Massive Attack and Portishead. And though her songs might be versatile there are two things that tie them together – her thoughtful lyrics and her strong vocal delivery. 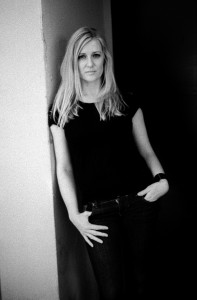 The monthly releases have seen NuBorg work with a host of top writers. February single ‘I Lie A Lot’ was co-written with Christopher Neil (Mike & The Mechanics co-founder).

Captured at Waterfall Studios in Oslo, the singles/album are produced by experienced muso Odd Harald Jensen, who drums for the band Babel Fish and also co-wrote one of the songs on Ronan Keating’s last album. Jensen is also collaborating on one of the upcoming singles on the NuBorg project – set for release in June or July.

The final single will be released on August 15th, when the album will be available to hear in full for the very first time.

In the meantime, ‘You You’ promises to be Nuborg’s most attention grabbing track yet. Gunhild sums up the song’s sentiment best herself:

“There are so many of us who aren’t able to see our own true beauty. With the influence from the internet, the bullying, the fashion industry, photoshopping, you name it, it is so easy to feel we’re falling short. Especially for teenagers I’d guess – but I think we all suffer from lack of self love to some degree or another.” – NuBorg